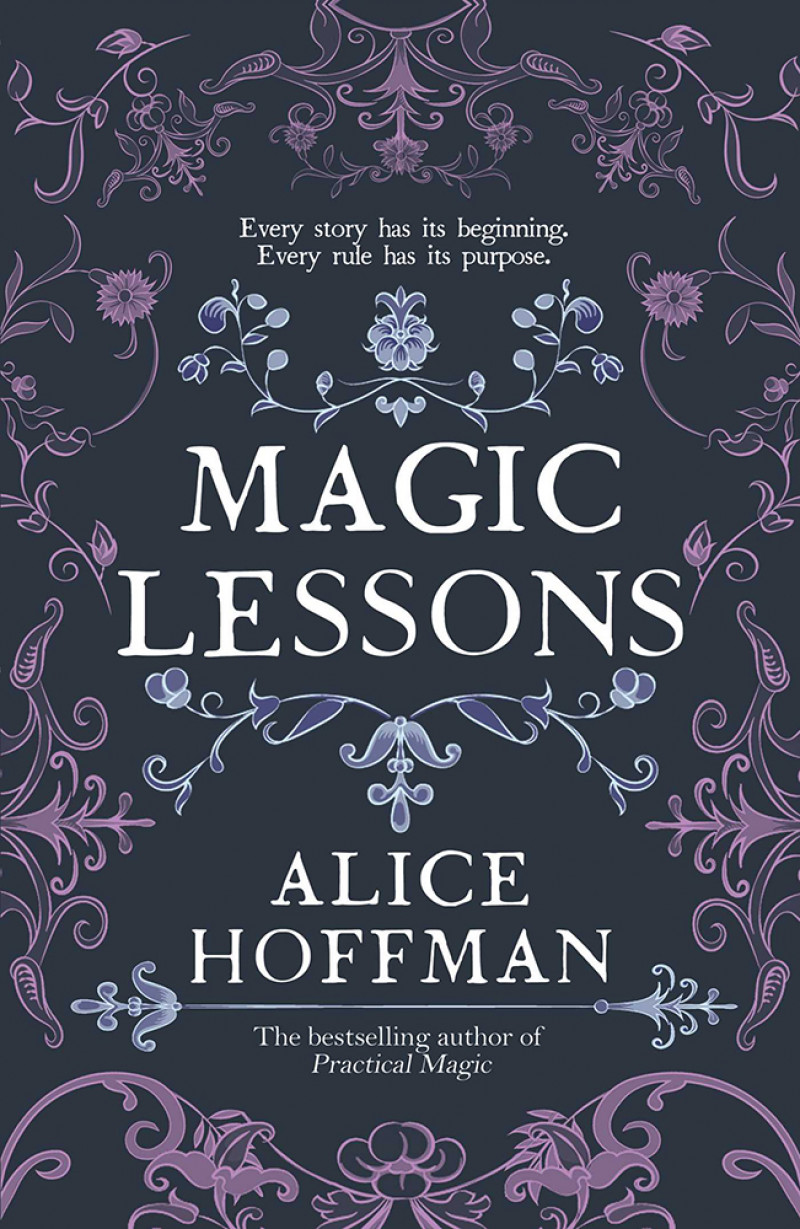 Magic and witches are not normally my bag, but I found this book quite captivating initially. Maria, the lead character, is found as a baby left in the snow by another witch and her story takes flight from there. I got reeled in slowly, despite the magic potions provided in most chapters. Hannah, Maria’s saviour, is the witch all women go to for men troubles, health problems etc. Hannah dishes out potions and probably more importantly, advice. Love potion number nine features in the book, with measures of nine of multiple items including red wine, to be stirred nine times. Some of the potions (old wives’ tales in today’s parlance) are still used today.

There are some gruesome descriptions of both animal and human abuse that I found distressing. But they were witches, and they were different times. Maria’s constant companion is a black crow, a dead giveaway that she’s a witch apparently. Her parents sell her as a maid for a better life and when she’s served her five years, she is free to leave Curaçao to follow her man to Massachusetts via boat. She falls in love age 15 (he’s at least twice her age) and how’s this for speed dating? On their second night together, he vowed he loved her, the third night she was his, on the fourth night he gave her a sapphire, on the fifth a small packet of diamonds and, on the sixth…

Like Hannah, Maria has inherited the gift of helping others and this charming imagery shows how she gains new clients: “The referrals were knots in a rope, buds on a tree, birds that sang to summon others who might need a tonic or a cure.” Alice Hoffman uses old-fashioned language as the novel begins in 1664 and I had to Google ‘scrying’ – foretelling the future.

I found Magic Lessons long and I struggled to stay engaged but wanted to finish it. Obviously, I’m in the minority as the author has 36 published books.