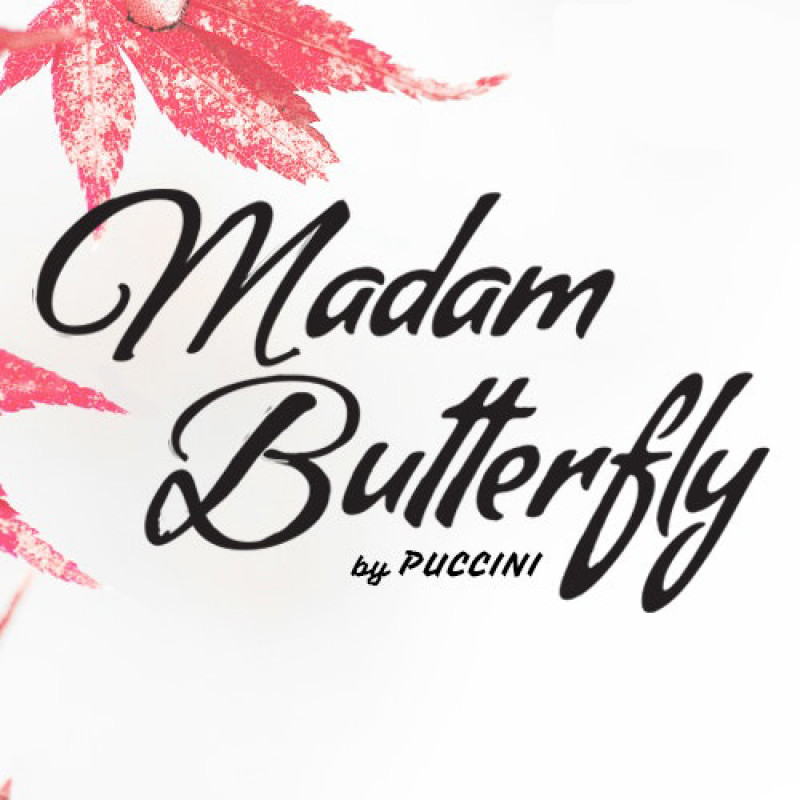 Puccini’s masterpiece, Madam Butterfly, opens with Lieutenant BF Pinkerton (Boyd Owen) marvelling at his new Japanese home. It’s so practical! So handsome! And just like his new Japanese wife, Butterfly (Hannah Catrin Jones), he can toss it off any time he likes. Thus the tragic love story of Madam Butterfly begins: with an opportunistic American and a kind-hearted young woman. By the end of the show, her delicate wings have been squashed underneath his foolish, selfish feet.

Madam Butterfly is the first opera I’ve ever been to – and I’m so glad I started with this one. Not only was this Eternity Opera production in English, but it was intimate, well-acted, and compelling. A few notes for my fellow novices: all dialogue is sung, even if it’s only a line; the style of operatic singing is such that you may not catch every single word; and it definitely helps to know the bones of the story before the lights go down.

The three leads, Owen, Jones, and Kieran Rayner (playing Sharpless), sounded impeccable to my ears. I loved when they sang together, their combined voices effortlessly lifting over the compact orchestra tucked to the side of the stage.

They were also superb actors. Jones was heart-breaking and appropriately fragile as Butterfly; I’m pretty sure that during her vigil for Pinkerton’s return, she didn’t so much as blink. And Leo McKenzie as her young son almost stole the show in his tiny sailor suit.

The only thing that struck me after the show was how un-Japanese it was. There was a distinct lack of Japanese cast members, and as the piece had been re-contextualised to the 1950s, the costumes were western. I would like to have seen a show where the two cultures had collided more visually, more viscerally, and more strangely.

That said, Madam Butterfly and Eternity Opera have made an opera fan out of me. Who would have thought it!