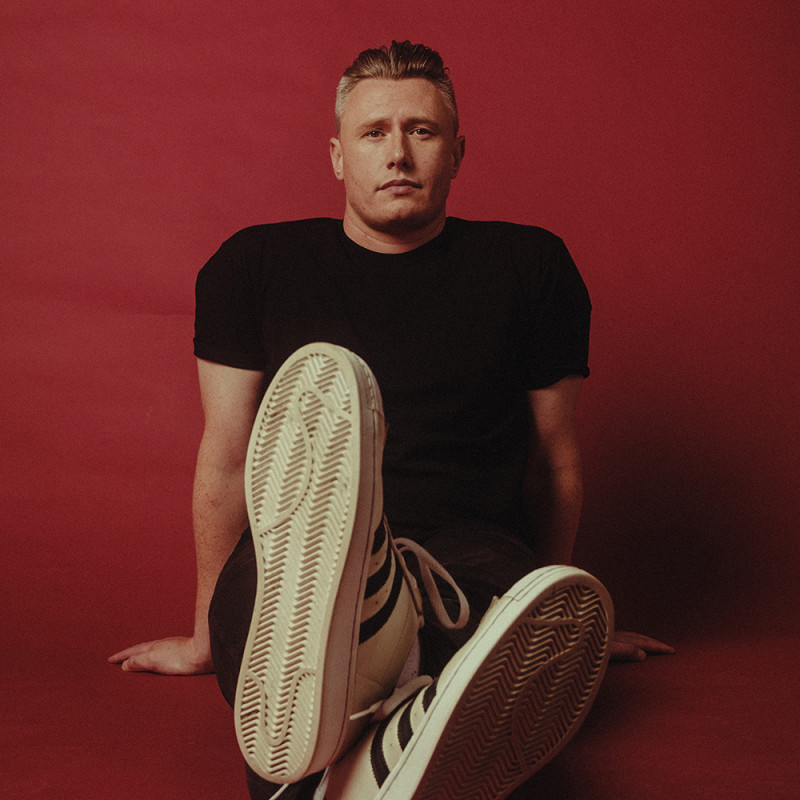 Louis Baker – Duality And The Elements

There’s a reason Louis Baker was one of the headline acts of the Wellington Jazz Festival – his compositions, vocal stylings and range, and guitar work are world-class.

The four songs on his new work Duality And The Elements, representing Water, Air, Earth, and Fire, acknowledged “whakapapa, love and life’s observations”.

The stunning but subtle light show – featuring beautiful shades of red, blue, and purple – and superbly balanced sound created an intimate setting for a night of rapturous soul, R&B, and funk.

The new compositions were interspersed with some of his biggest hits. Brighter Day featured the silky backing vocals of Lisa Tomlins and Kirsten Te Rito. Black Crow had fans dancing at their seats.

For Been And Gone, the second special guest Wallace joined Baker for the first live performance of their new single. The funky Fire featured the ultra-tight rhythm section and a climactic, stunning piano solo.

The only non-original song, Leon Bridges’ Bad Bad News had an infectious walking-bass to keep the crowd on their feet. Get Back, featuring a superlative piano solo, had the crowd willingly join Baker in a call-and-response.

The first encore, the enchanting Rainbow, had Baker on acoustic guitar together with soaring backing vocal harmonies. The full band, including guests, was back for the second encore The People – the perfect song to end a perfect night on.