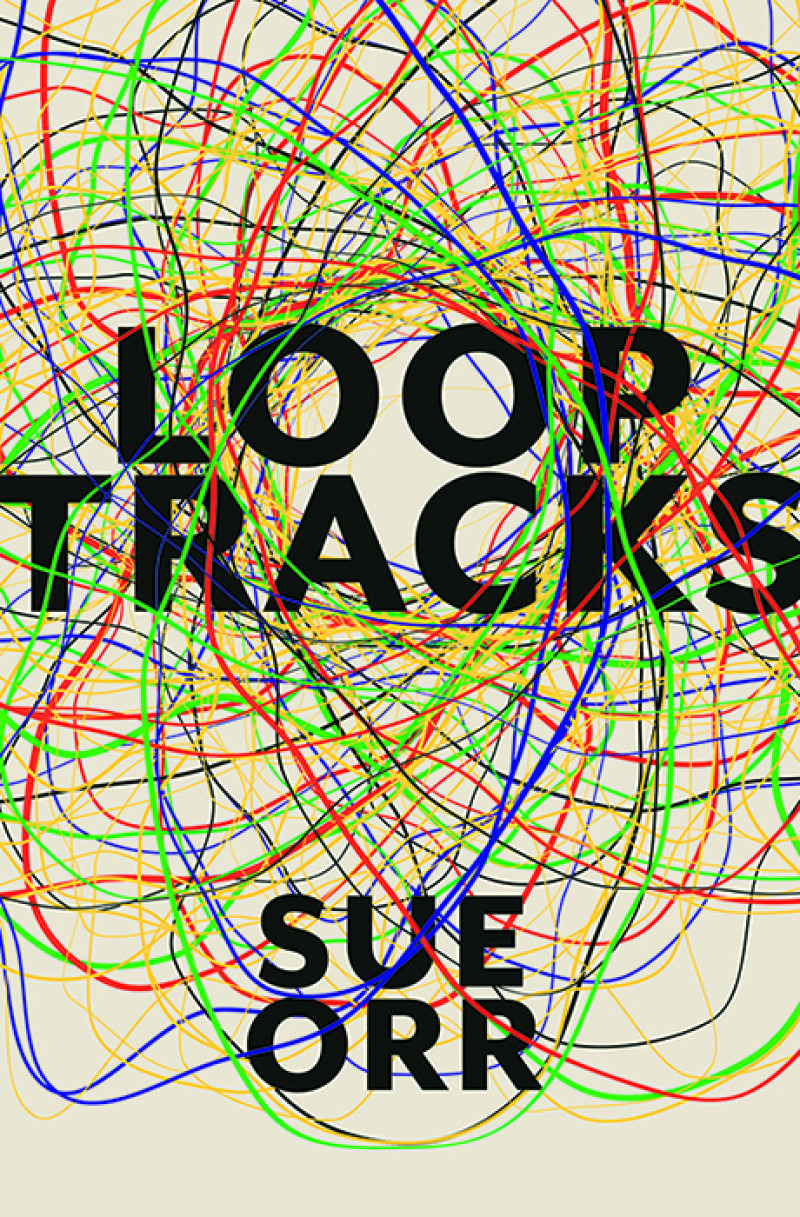 Loop Tracks had me hooked from the first sentence: “The first time I got on an aeroplane, I was sixteen years old and pregnant. I was on my way to Sydney to have my situation sorted out.” Not the OE most young women dream about.

There are twists and dysfunctional family members in this tale centred around Charlie, the 16-year-old, and her bid to abort her unwanted child. The abortion clinic in Auckland had closed down the year before, hence the flight to Sydney. Fate intervened and she produced Jim, a child who was adopted without his mother being allowed to see him. The good old days, huh?

Jim has a son, Tommy, who is on the spectrum and was dropped off by his errant, drug-taking father at the age of four, for Charlie to take care of. A whole lot of unpleasant family history unravels as Tommy’s girlfriend gets involved. Tommy becomes involved in an anti-abortion group, researching everything madly. It got me thinking about the nature versus nurture argument and if being adopted played a large part in Jim going off the rails.

In some parts of the story, Charlie refers to herself as ‘the girl/she’. I think this technique is used to show Charlie trying to disassociate from herself.

There is some gorgeous imagery – “the necklace of ruby tail lights across the city”, “the steam off my tea rises, twists like DNA helix”, and, “we’re all tigers on gold leashes.”

COVID-19 happens and among all the family drama, Charlie has a furtive flirtation through the fence with neighbour David Briscoe, who’s back from New York indefinitely. His presence prompts her to have a makeover and to focus on herself instead of her grandson. Adele, Charlie’s great friend, approves of the love interest and provides wise council throughout. She seems to be Charlie’s conscious.

The end leaves the future open to all sorts of possibilities, as it should. I loved Loop Tracks and look forward to Sue Orr’s
next novel.