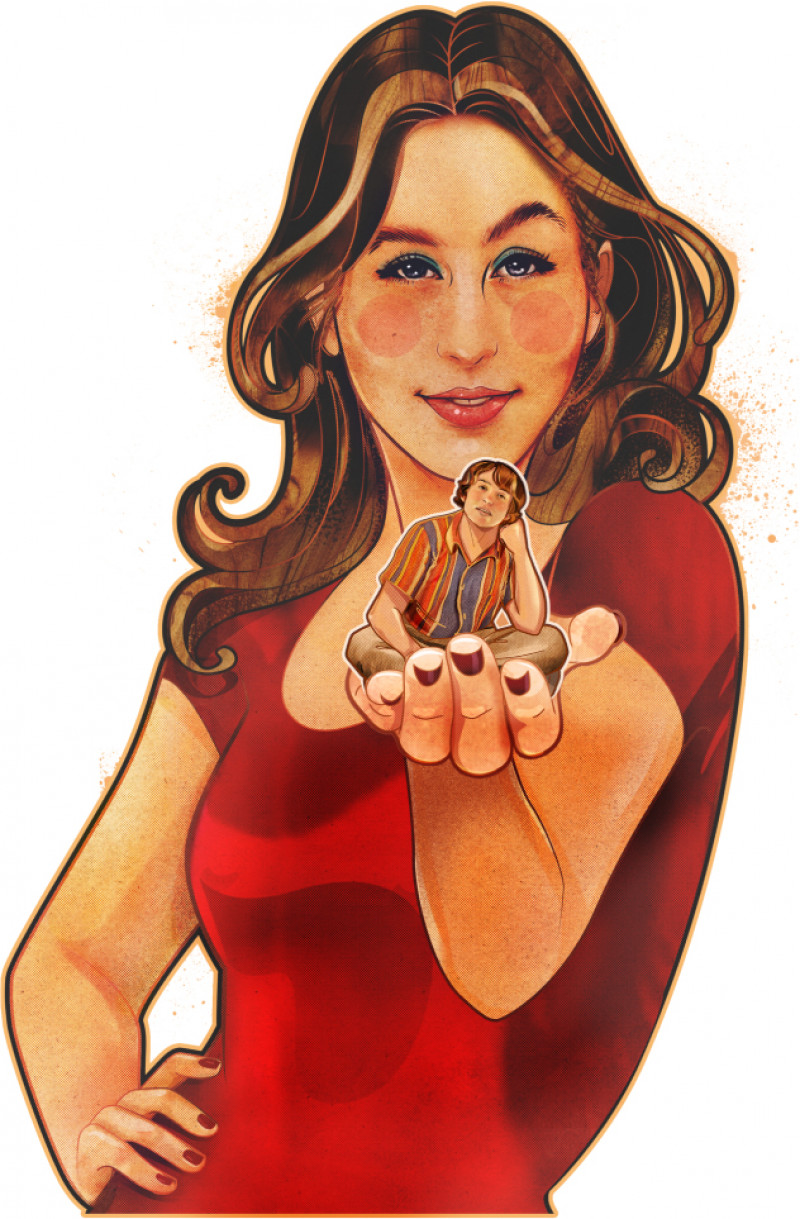 Writer-director Paul Thomas Anderson once again proves his versatility with Licorice Pizza, a heartfelt and outrageously funny tale that follows a pair of loveable misfits through the throes of adolescence.

Set in the San Fernando Valley of Los Angeles in the early 1970s, 15-year-old child actor and wannabe business tycoon Gary Valentine (Cooper Hoffman) spies Alana Kane (Alana Haim) at his school’s photo day and quickly declares, “I met the girl I’m gonna marry one day”. Though an unlikely pairing, the two can’t help but develop a deep friendship, despite the oddball world surrounding them.

Though world’s apart stylistically, I can’t help but compare Anderson to Stanley Kubrick for his ability to comfortably shift gears from film to film. His last was the contemplative, regal Phantom Thread (2017). Before that, the bonkers neo-noir Inherent Vice (2014). Yet here we have a coming-of-age comedy that simultaneously captures a sense of nostalgia and outright bizarreness; beautifully photographed, ingeniously written, and oh so fresh.

This film, perhaps more than any of Anderson’s previous efforts, feeds directly from its central characters, with Gary and Alana driving the narrative rather that it driving them. Thankfully, these are endlessly watchable people, portrayed with genuine warmth, affection, and passion. Alana may be one of the best characters I’ve seen put to screen in some time; driven and lost, angry and sweet. They are both fish out of water, weirdos in their own right, yet somehow make sense to each other in a world that often doesn’t.

Thematically, Licorice Pizza feels akin to a film like Harold and Maude (1971) more so than any of Anderson’s previous work. However, one link is the casting of Cooper Hoffman, the son of late-great actor and frequent collaborator Philip Seymour Hoffman – a truly gracious tribute.

I could have hung out in the world of Licorice Pizza all day. Sure, it could have been squeezed into a tighter runtime, and sure, it doesn’t carry the weight of its director’s heavier films, but this one feels intentionally light by comparison. Anderson simply allows you time to play around in the sandpit, laughing all the way.