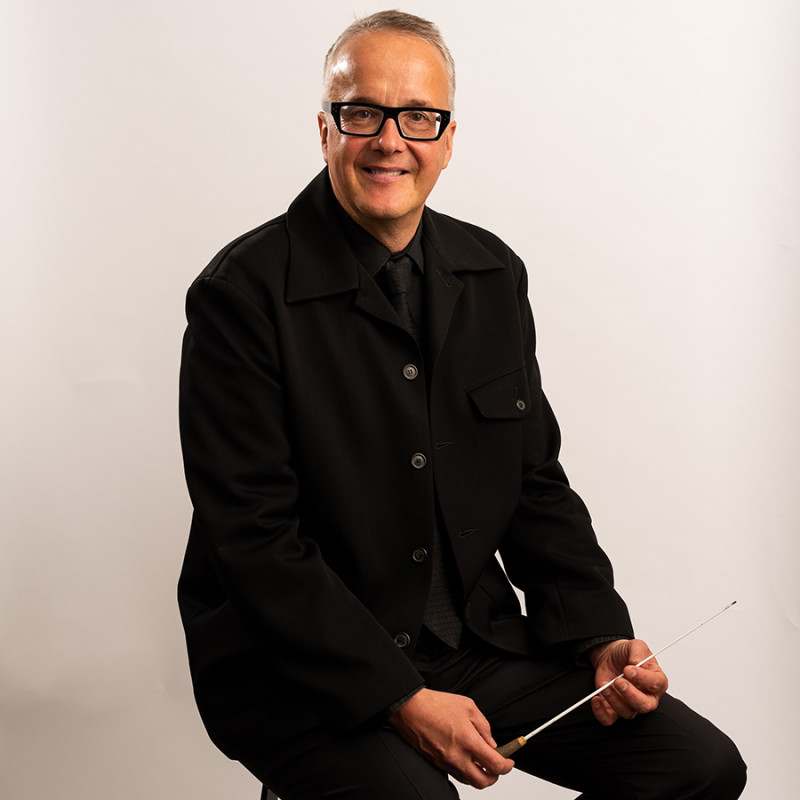 John Psathas’ Leviathan – Percussion Concerto is a work commissioned by the UN-backed Pastoral Project for Beethoven’s 250th anniversary year. Psathas was required to reflect Beethoven’s Spring Symphony and promote action on climate change and the environment. The first movement portrays what Psathas called “the human race’s out of control race to disaster”, with the orchestra providing a broad ominous soundscape against which the percussion solo gives a sense of frenetic activity. In contrast, the second movement, which delicately integrates themes from Beethoven’s symphony, has a sense of eyes-wide-open wonder at peaceful nature. The mood was created through the orchestra’s strings and woodwind, the soloist’s use of glockenspiel and vibraphone, and the innovation of amplifying the sounds of water in a large bowl being slapped and poured by the percussionist. The third movement evoked pollution, recycling, and sustainability by the use of a plastic water bottle used as a rattle and a drum. The fourth movement focused on a more positive future: it had a feeling of purpose and resolve absent from the other movements.

We experienced a virtuosic and athletic tour de force from outstanding German soloist Alexej Gerassimez. This was an excellent performance from the conductor, orchestra, and soloist: a memory to be treasured.

The orchestra also played Wagner’s Lohengrin: Prelude to Act 1 and Schumann’s Symphony No 2. The Prelude is an uplifting piece of romantic writing, aethereal but noble. Schumann’s symphony is considerably darker reflecting his difficulties with mental illness. Just as Psathas’ work referenced Beethoven, Schumann’s symphony referenced his hero composer Bach and the so-called father of the symphony, Haydn. It is clear that Taddei loves Schumann. He gave a music lesson to the audience by having the orchestra illustrate aspects of the composition as he talked. Taddei has a wonderful rapport with his audience. We Wellingtonians are very lucky.