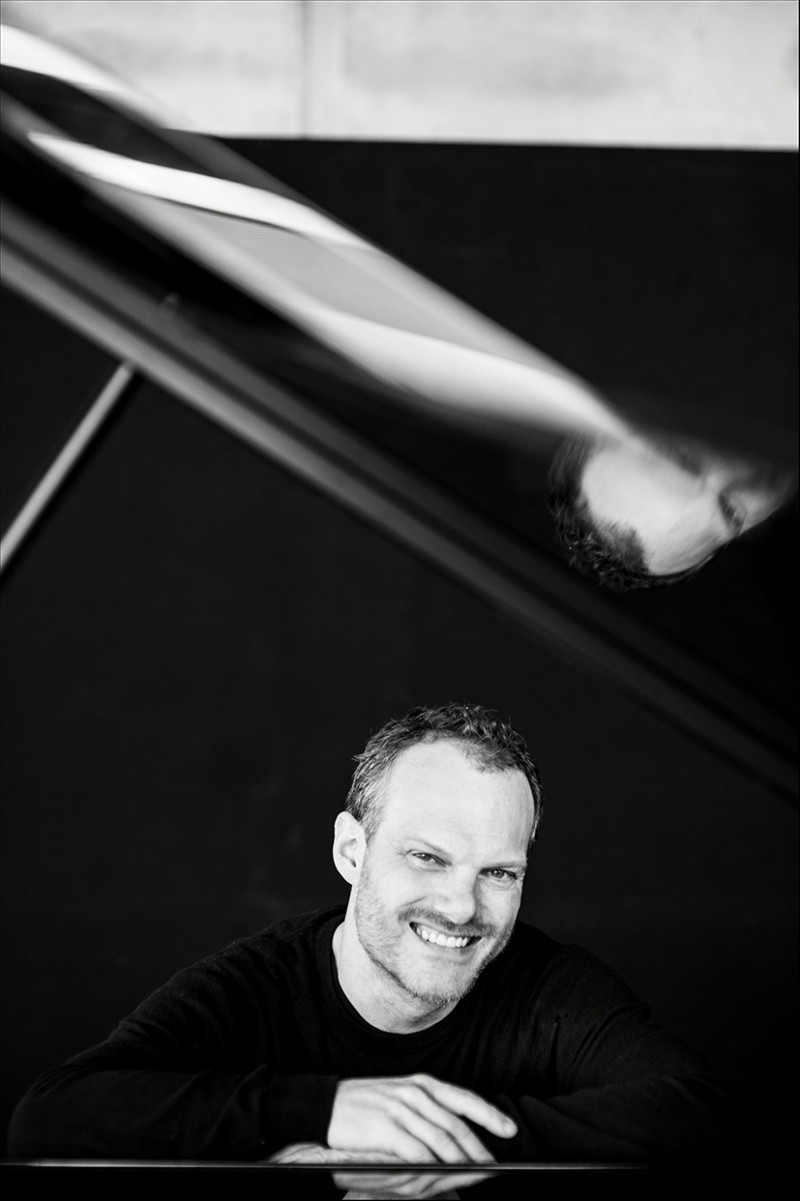 Who says men can’t multi task? Conductor pianist Lars Vogt showed us how he does it in this wonderfully lively programme.

The Beethoven Overture to The Creatures of Prometheus, Op. 43 opened with a bang. Years ago I played in a youth orchestra and because our conductor loved Beethoven, we played his music often. We became a little disrespectful and would ham up the last few bars to make the most of the ‘Beethoven ending’. The NZSO and conductor Lars Vogt also made the most of several of Beethoven’s musical signatures but in a much more professional manner. Crisp and balanced are the adjectives I’d use. (Not words I think our long-suffering parents would ever have thought of our efforts.)

Vogt really wowed us with his composure and musicality in Mozart’s Piano Concerto No. 21 in C major, K. 467. Conducting is an art in itself but conducting while playing the solo instrument adds another layer to the experience. The music was delightful, as Mozart often is, and the fine interplay amongst sections of the orchestra and between orchestra and piano reflected the counterpoint also heard in the earlier Beethoven. Nimble conducting and extraordinary playing on Vogt’s part added the flourish Mozart would have been looking for.

Part two began with Webern’s Langsamer Satz, Orch. Gerald Schwarz. After the spirited and animated Mozart, I found this a strangely different piece. It wasn’t so much the difference in the romantic and harmonious nature of the music (good programming ought to give the audience variety) as the oddly disjointed structure of the piece. The changes in the orchestration just didn’t seem to flow very well.

A return to Mozart for the finale, Symphony No. 36 in C major, K. 425, Linz was a welcome resolution. If you Google ‘Mozart playful’ you get about 1,020,000 results and this performance added another to that compendium.