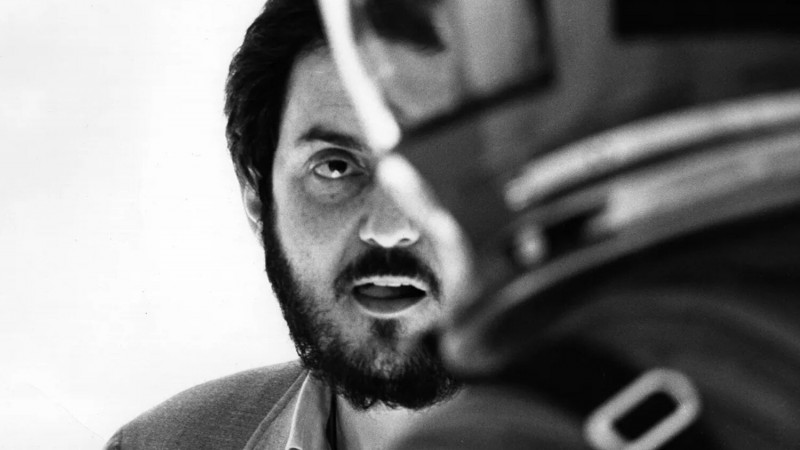 Every word that could be said about Stanley Kubrick has already been written. Kubrick by Kubrick turns the final stone, presenting the words of the man himself. This eye-opening documentary focuses on the misconceptions surrounding the illusive filmmaker, humanising a man who, for some, has become mythical. It offers us a seat at Kubrick’s table as he gazes inward, analysing his career humbly and philosophically.

Stanley Kubrick crafted some of the most influential films in cinematic history across a storied five-decade career, including 2001: A Space Odyssey, A Clockwork Orange, and The Shining. He rarely granted interviews and was labelled a reclusive genius by many upon his death in 1999. In 1968, Kubrick was so impressed by an article penned by French film critic Michael Ciment that he agreed to be interviewed. The recordings heard in Kubrick by Kubrick track 20 years of their conversations.

Director Gregory Monro assumes the audience is familiar with Kubrick’s cannon, which allows him to avoid fodder. Monro is interested in the misconceptions about his practices and the intelligence behind his choices, as are many Kubrick fans. In a stroke of structural brilliance, editor Philippe Baillon fluidly maps fragments of Ciment’s sit-downs to break down Kubrick’s filmmaking philosophy step by step, speaking to one movie at a time. Discussions venture into the nature of satire, his relationship with source material, and his distrust in the goodness of man.

Where some ‘in conversation’ documentaries feel grossly self-serving, Kubrick by Kubrick feels necessary. Just hearing Kubrick’s voice is a treat, but hearing him comfortably discuss his work in an utterly unpretentious way is extraordinarily special. It shows a method to the madness; why shoot hundreds of takes? Why research like a detective looking for clues? Because “directing a movie, if you do it properly, is not always fun”.

At an hour and 13 minutes, it saddens me that there were surely pearls of wisdom that were left on the cutting room floor. Still, Kubrick by Kubrick paints an important portrait that film fans cannot miss.