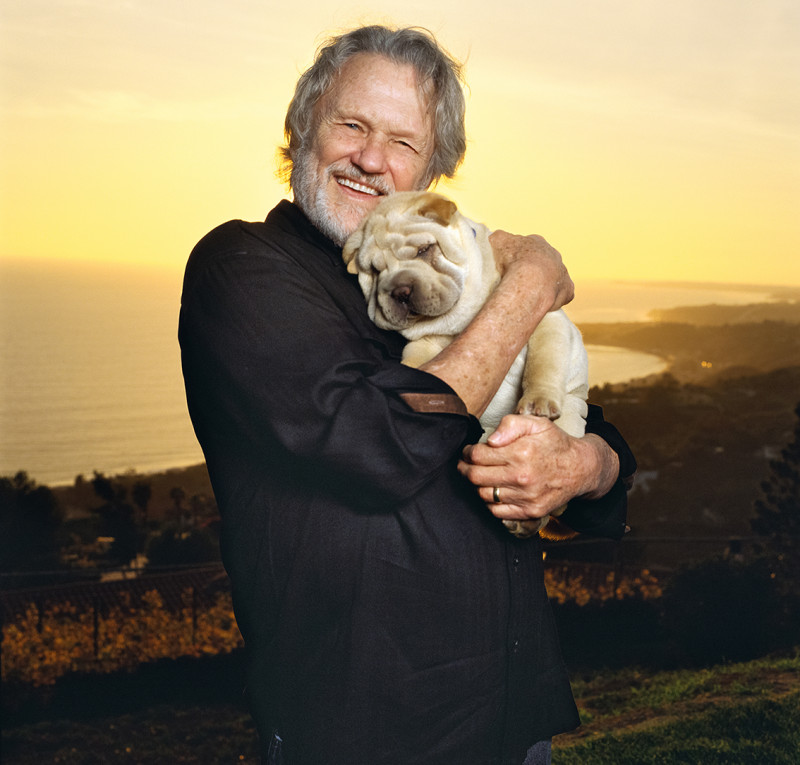 I’m sad to say it was lethargy that drove me from the concert hall at half time. Lethargy on behalf of not only Kristofferson himself but a lacklustre band, made up of the late Merle Haggard’s sidemen: Scott Joss on violin, Doug Colosio on keyboards, and Jeff Ingraham on drums. It was a backing band that could have, should have, driven the singer to better heights.

I take no pleasure in slagging off one of my heroes, although even that needs quantifying. Years ago, a major record company executive was being interviewed at a Highwaymen (the supergroup formed by Kristofferson, Willie Nelson, Waylon Jennings, and Johnny Cash) concert in which they performed to some 60,000. When asked if he would sign any of the artists individually, he retorted a firm “No!”

When asked why not, he said their time had come and gone and that the newer country-loving audience preferred the likes of the then up-and-coming Garth Brooks, Dwight Yoakam, and George Strait. In other words, the Big Hat brigade.

So being the rebel (I thought I was) I took sides with their stance against overproduced Nashville music. Strange how it’s all come full circle and bands such as Drive By Truckers and The Felice Brothers are now producing themselves.

At 83 years of age, it seems time has finally caught up with Kristofferson. Though, to be fair there was a stellar group of compositions to be aired. With a voice barely above a warbling whisper, the lack of energy just sapped the room. The nimble fingerpicking has totally deserted him to the point of making me wonder if he knew more than two chords.

Perhaps a shorter concert with no intermission may have satisfied me more. I’m just sad that I missed my favourite Kristofferson song A Moment Of Forever but I am glad that I heard Help Me Make It Through The Night, a song that echoes Bob Dylan’s Lay Lady Lay in portraying a one-night stand without overtones of anything else.