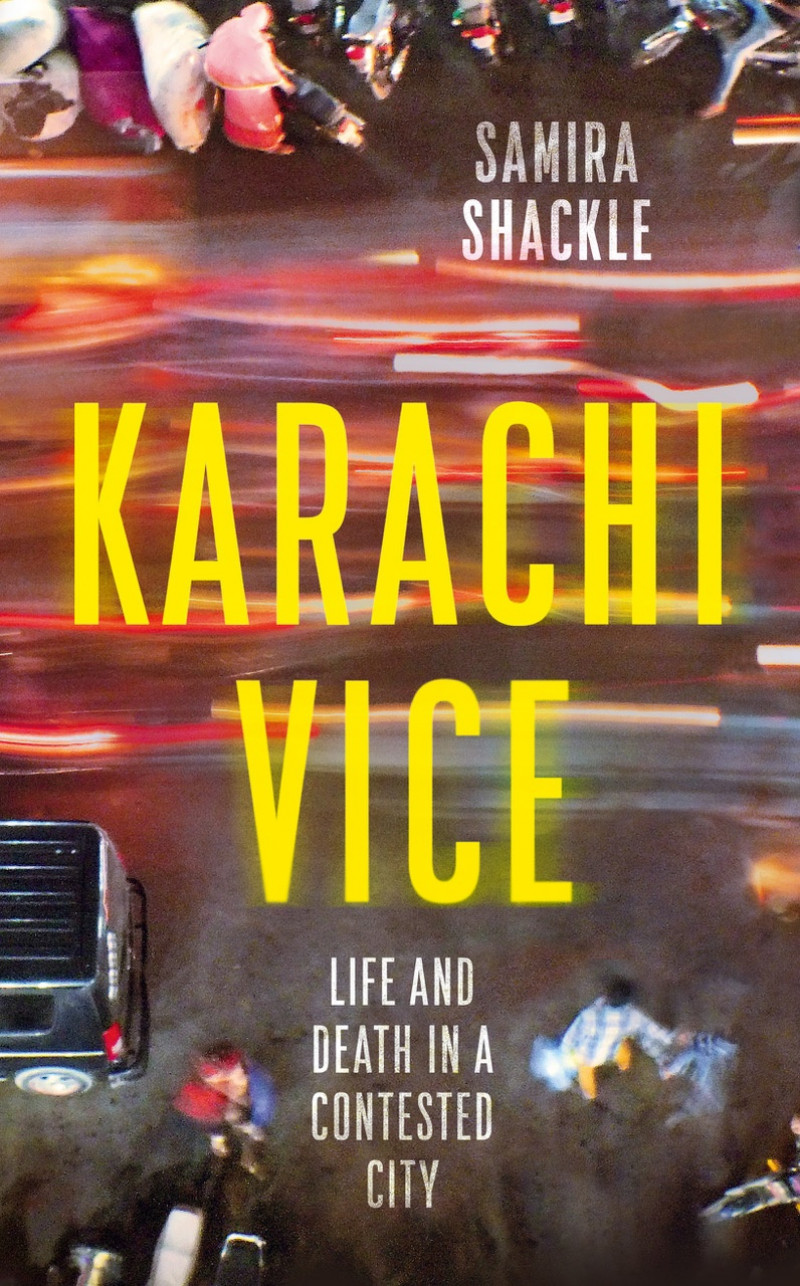 Karachi Vice is not some cops and robbers jaunt. It’s a really interesting collection of stories about real people (some names are changed) who live in Karachi, and the different roles they play in their communities and struggles they encounter in doing their jobs. Plus the fragility of life that is a given.

First-time author Samira Shackle is a journalist who was born in Pakistan but lives in London. She goes back at various times to report on events and see her family. At the start of the book is a very handy guide of the nine political groups, including five political parties. There’s a timeline of events spanning from 1992-2018 that includes terrorism, flooding, and political party activity. This was very useful as all I know about Pakistan is that the Black Cap cricket games to be held in Pakistan are constantly cancelled due to terrorist threats. And Imran Khan is their current Prime Minister and he was the captain of the Pakistan national cricket team in the 1980s, when I was lucky enough to get his autograph at the Basin Reserve.

The central character is Safdar, an ambulance driver who was working during the 2009 bomb blast that killed 30 people. He earns his weight in gold during that upsetting event. His wedding is funny and I guess typical of that culture? There are huge cultural differences that may never sadly change – a 10-year-old girl marrying a man 25 years older.

The local newspaper has columns called Shootings and raids and Mishaps and bodies. Safdar’s father said “Getting a Pashtun [local] to follow instructions is like getting a camel to sit in a rickshaw.” This and “Grief enveloped Parveen’s mother like a shroud” are some examples of the colourful text I loved. The description of the places, people, culture, and food made me eager to visit one day if we can in a more peaceful time and post-COVID. Karachi Vice is a cracking read, and I highly recommend it.