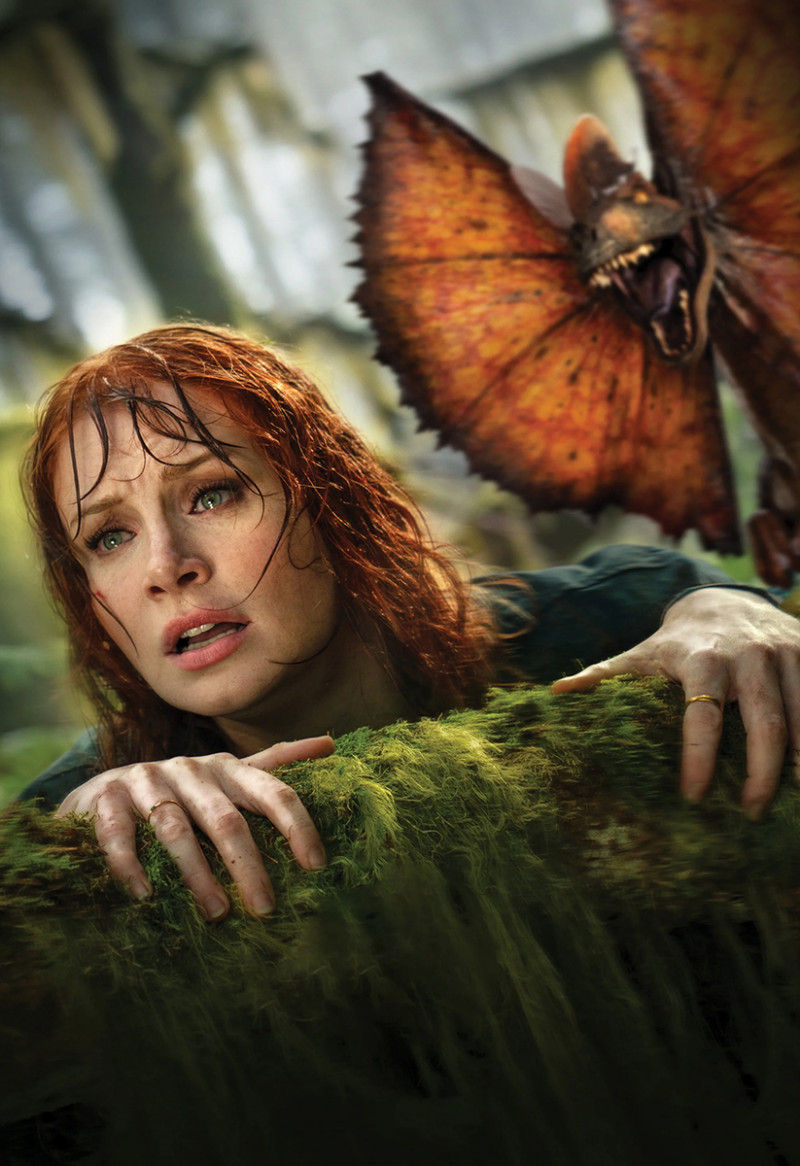 I really wanted to like Jurassic World Dominion. Growing up, Steven Spielberg’s 1993 classic Jurassic Park was one of my favourite films, and although the franchise has never really been able to capture the magic of the original, I had high hopes for an instalment set to close off this prehistoric universe. Instead, I was underwhelmed and to put it frankly, bored!

The future of mankind hangs in the balance as humans and dinosaurs coexist following the destruction of Isla Nublar. This fragile balance will be tested when the CEO of genetics company Biosyn, Dr Lewis Dodgson (Campbell Scott) attempts to use the power of these primitive creatures for his own gain. Will human beings remain the apex predators on a planet they now share with history’s most fearsome creatures?

Dominion is extremely lazy. It’s almost impossible to produce a film with no inconsistencies but when you create a chase scene where a velociraptor is unable to catch up to Claire Dearing (Bryce Dallas Howard) but then keeps up with Owen Grady (Chris Pratt) on a motorbike only a few moments later, that is just lazy. The film is riddled with these sorts of inconsistencies, as director Colin Trevorrow decided it would be easier than coming up with intelligent explanations for why his characters travelled great distances in mere minutes and why security cameras never seemed to be working.

The original was so good because Spielberg built suspense so well. Did you know that in Jurassic Park dinos are only on the screen 11 percent of the time? Dominion is the complete opposite. Why would audiences fear these monsters when every two minutes they see Pratt and co escape from one? The dinosaurs may look amazing but the mystery and fear that used to surround them has been lost. There was no sense of wonder, nothing was new or suspenseful. The return of Alan Grant (Sam Neill), Ellie Sattler (Laura Dern), and Ian Malcolm (Jeff Goldblum) added some well-timed nostalgia, but even they couldn’t save Dominion’s weak script and predictable plot.

As sad as it may be, as Grant suggested all those years ago, it really is time to close the park down and move on.