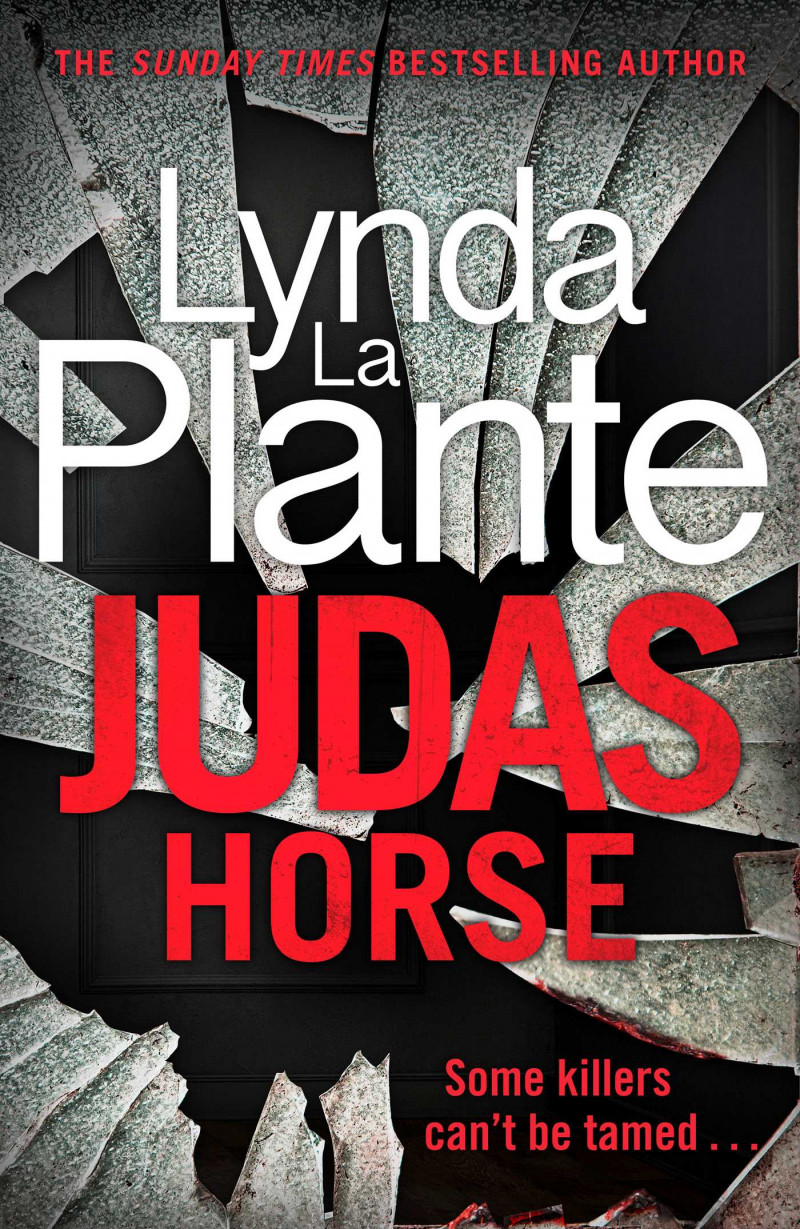 Lynda La Plante (CBE no less), aka ‘The Queen of Crime Drama’, has written her 45th book – Judas Horse. It’s about a gang of professional burglars in the scenic Cotswolds countryside who haven’t been caught in their very successful three years on the job. Enter Detective Sergeant Jack Warr to right the wrongs. Maybe I missed the description of Jack but I have no idea what he looks like. You know when you have a really strong image of how a character looks and then you watch the film and your vision is shattered? Won’t be happening here… but I digress.

Judas Horse has the usual English PC plods trying to keep up with the big boys from the big smoke. The burglars’ crimes are set in the equestrian world with horse floats making excellent getaway vehicles full of stolen items. Hiding in plain sight as it were. There are wacky locals to work with and lots of egos in the police force that Jack has to deal with, including his own.

Some aspects of the storyline were implausible – like the burglars getting a horse to trample its owner. As an experienced equestrian, this would be difficult to achieve without a lot of training. Other examples are unarmed police taking on a professional and armed gang of burglars in the big sting. The police leaving the door open to make it easier for the burglars… thoughtful! The gang made mistakes by using another form of horsepower, driving expensive, go-faster red Ducati Streetfighter V4 motorbikes that should have stood out to locals and police alike. There is a James Bond-style helicopter chase which sounded fun, if not hair-raising.

I could put this book down easily, and felt deflated as I was looking forward to a gripping page-turner. La Plante’s Prime Suspect books, which became a highly watched BBC TV series, were great. But maybe because Helen Mirren was the star? Perhaps after writing 44 books the author is jaded? Or I am? The jury’s out.