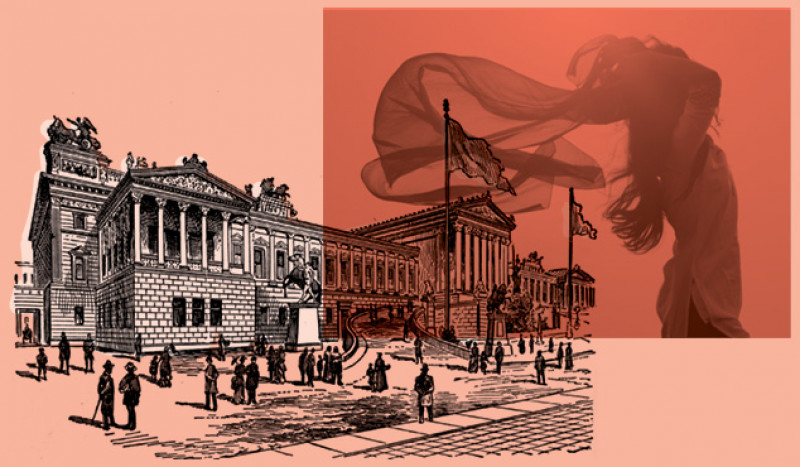 As with the pairing of symphonies number four and five in the second concert of this series, the partnership of number eight and nine made for interesting comparisons between the two works.

Symphony No. 8 is little, light, and rather fast and very loud in some places. It was extremely well played and stood its ground against the often heard, great choral Symphony No. 9 that followed. In contrast between the two, No. 8, referred to by Beethoven himself as “my little Symphony in F”, takes a little less than half an hour but No. 9 is 70 minutes long.

The Ninth Symphony is big, long, serious in parts, epic in others and, thanks to the Ode to Joy, utterly familiar to many. It is said to be the most frequently performed symphony in the world, the first choral symphony ever written, and is often regarded as one of Beethoven's greatest works. Given that a quirk of programming had seen the same piece on the same stage only a year earlier, there was an almost full house, giving great truth to the popularity of the work.

As a whole it is more than twice the length of No. 8. The first three movements are orchestral and substantial in scale and scope in themselves. In the fourth and final movement the choir and four soloists join and significantly increase the magnitude and depth of the sight as well as the sound.

It is impossible to know if the standing ovations at the finale were because of the popularity, the excellent performance on the night, recognition of the marathon Edo de Waart and the orchestra had been through or, equally likely, the delight and joy the audience felt after a performance delivered from the heart by an exceptional group of musicians.