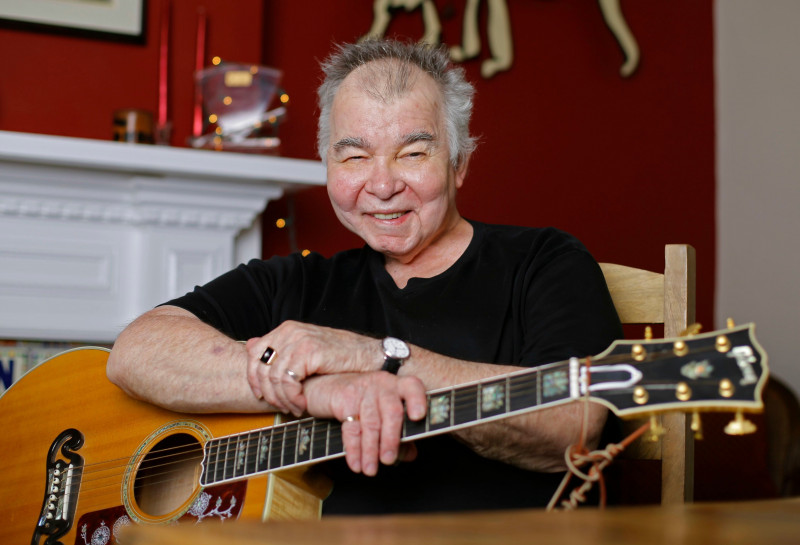 I recall, not that long ago, that an opening act was given a short sharp shift. “Bring on the main act” was the call. Thanks to better behaviour these days, we’re prepared to give the newer artists some leeway. This was the case with Tyler Childers, a 27-year-old out from Kentucky. With a style similar to Sturgill Simpson (who produced Childer’s 2017 album) and Jason Isbell, there are promising signs for this newbie.

Partly a trip down memory lane and partly tracks from the new album Tree of Forgiveness, Prine proves to be the perfect host with his Southern charm, a mixture of anecdotes, and funny asides of marriage and family. It’s Prine at his most revealing, a chink in the curtain, the musing of a weary troubadour and one that simply delights. We should acknowledge what a wonderful backing band Prine brought along: bass player Dave Jacques, keyboardist Fats Kaplin, guitarist Jason Wilber, and drummer of over 40 years, Brian Owenings.

Two bouts of cancer have burnished Prine’s voice with the patina of a rusty oil can. Shaky and wistful, it never fails to invite you into his world.

I’m hoping that former Prime Minister Helen Clark was in the audience, as she is on record saying that Sam Stone is her favourite track. It’s Prine at his most sober as he recounts the tale of an injured Vietnam vet returning home hooked on morphine. The line “There’s a hole in daddy’s arm where the money goes” never fails to chill. But all the songs in this two-hour set – Caravan of Fools, Crazy Arms, and Boulder to Birmingham – were given due referential treatment

The best song of the night was undoubtedly Hello in There, its bowed bass line perfect. Received with pin-dropping silence, it was followed by rapturous applause from the full house.

Part spoken, part sung, When I Get To Heaven is a crowd-stopper and the perfect, hilarious end to an evening in which all the planets aligned.