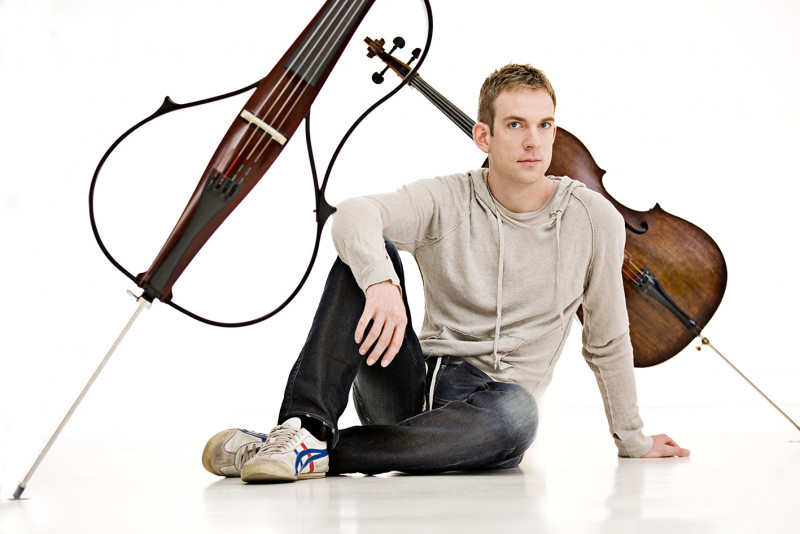 Coming off a week of performances, the NZSO hardly needed to warm up with Borodin’s Overture to Prince Igor, but it was a great start to a big Russian programme.

Conductor Peter Oundjian, cellist Johannes Moser, and the NZSO were all in superb form and it showed from the opening notes of Shostakovich’s Cello Concerto No.1 in E flat major. Like Mstislav Rostropovich, for whom Shostakovich wrote the concerto, Moser played the whole work from memory. And what a memory. It looked and sounded like a fiendishly difficult piece with a conventional concerto form (four movements) with unconventional elements. Moser stormed his way through the first two movements, well supported by a French horn as ‘assistant’ soloist building up to the third movement – a cadenza. Unusually the composer wrote a fully notated, very technically demanding cadenza and put it in place of the usual third movement. It was a brilliant opportunity for Moser to shine. Regrouping for the final movement, the orchestra led us – with prominent and high-powered cello – to an all-encompassing and energetic finale. It was a stunning performance.

In the second half, we heard a longer than usual selection from the ballet Romeo and Juliet by Prokofiev. Anyone with only a smattering of knowledge of the story would have been able to follow this highly cinematic piece. The narrative came through strongly and even the unfamiliar segments told their part of the story quite clearly.

Guest conductors always add an element of intrigue to the audience experience. The merits of one director’s style as opposed to another will obviously be more apparent to the players than the listeners. For this performance, even the audience could sense the orchestra and conductor were impeccably matched. Oundijan’s direction appeared sensitive, directive, explicit, and precise, and the orchestra responded beautifully. It was a long performance but one worth every note.