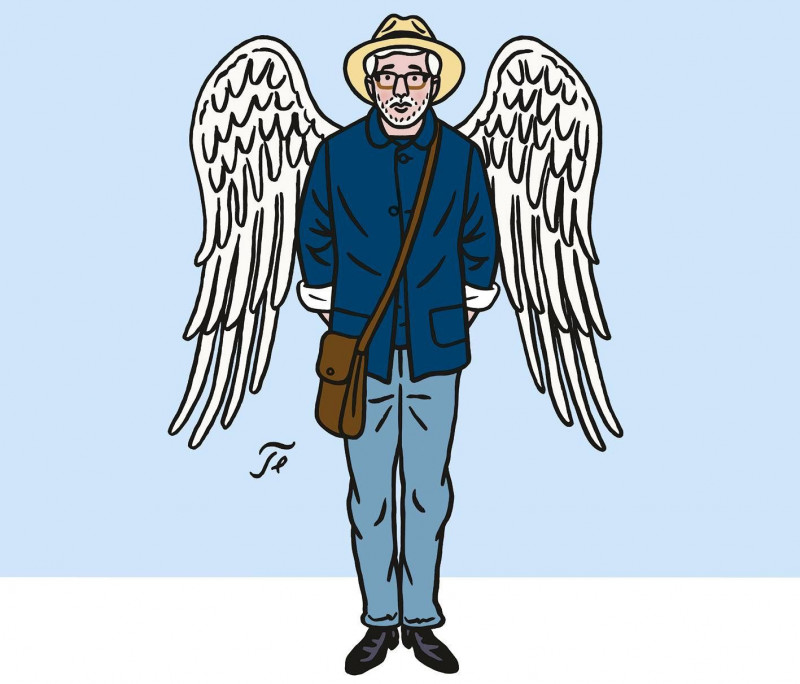 It Must Be Heaven

What some find meandering and temperate others may find touching and poignant. Audiences of It Must Be Heaven are asked to be patient and observant, and those who are will leave the theatre charmed. As it guides us through a world full of quirks, this Palme d’Or-nominated film finds humour in celebrating just how weird we humans are.

It Must Be Heaven takes a meta look at the life of its writer, director, lead actor, co-producer, and narrator, Elia Suleiman. We experience several days in his shoes as he travels from his Palestinian home to Western cities attempting to sell a script for a movie about the Palestinian conflict.

While this plot might not sound like a laugh riot, it’s worth noting that this story thread is somewhat secondary. For Suleiman – both the character and the man behind the camera – this film is about observation. Strange happenings seem to weave their way into every day of our near-mute hero’s life, and he is happy simply watching on. These happenings could include two armed police officers trading sunglasses in a car while a woman is bound and blindfolded in the back, or a trip to a supermarket in New York where everyone is casually toting an assault rifle over their shoulder.

It’s these zany, dark moments that make It Must Be Heaven a memorable watch. For foreign film fans, its pacing and visual comedy may scratch an itch left by Jacques Tati, although Suleiman certainly brings a modern flair. The camera (Sofian El Fani) balances a consistent but not stagnant symmetry and captures purposeful palettes of colour.

The film manages to embed striking and smart moments in the absence of words, for example, the rejection statements Suleiman sits through and what they say about the Western understanding of Palestine. But for some, these moments will be too subtle, as will the jokes. It Must Be Heaven is one for those looking to delve outside of their comfort zone.