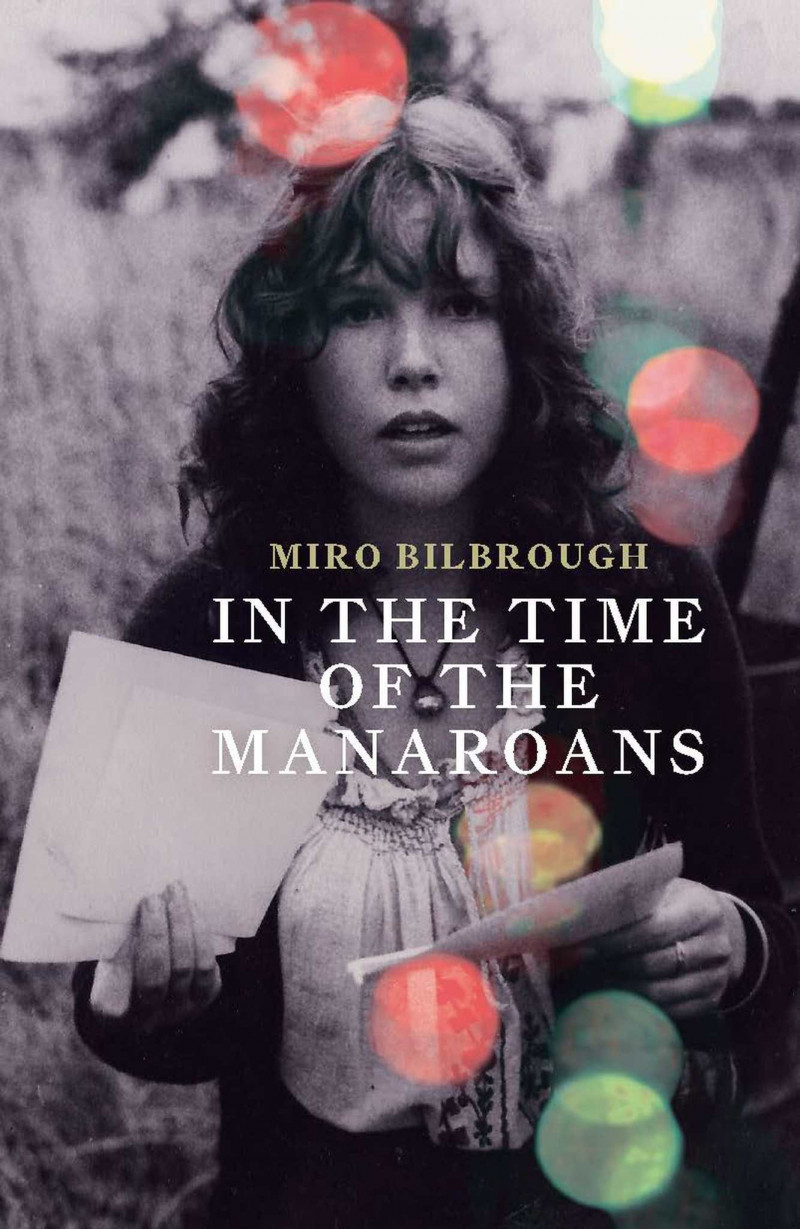 In the Time of the Manaroans

My mother’s refusal to answer burned, guttering like a small house-fire that spread inside me. And spread it did. For much of my adult life this question, and all that it contained, would become a contaminant that I worked around as best I could.”

Sydney-based writer and filmmaker Miro Bilbrough’s In the Time of the Manaroans is a memoir about her time as a teenager living in a commune in Manaroa in the 1970s.

Penning a memoir is an act of self-creation. Usually, autobiographical works of this nature fixate on a particular event or set of events in the author’s life, grounding the narrative in the role and feelings of the storyteller-protagonist figure. In Bilbrough’s In the Time of the Manaroans, though, the author manages to construct herself through careful portraiture of surrounding characters.

Bilbrough’s writing is both aesthetically and narratologically sharp; her story is pieced together tangentially, subtly familiarising readers with its inhabitants in a way that creates the distinct impression that our relationships with these characters somehow precede this book.

“In this stultification my facility with words is an aggravation. Margaret accuses me of being pretentious, of deliberately going after the biggest words around. It is true–I do […] Years later, my mother will write a poem in which she credits my word facility with the fact that she got stuck in a lavatory with Roget’s Thesaurus when she was pregnant. This family tale pleases us both. Lavatory is a word gleaned from my grandmother. Class affectation or just a word with more aural charisma than toilet? Both, I think.”

In the Time of the Manaroans stands not merely as a chronicle, revisiting the experience of growing up in a small hippie community living an alternative life at the edge of the Marlborough Sounds; it is an article of self-determination, evidence of a love-starved teenager carefully observing, listening, and ultimately asserting herself against the characters through which she is created.