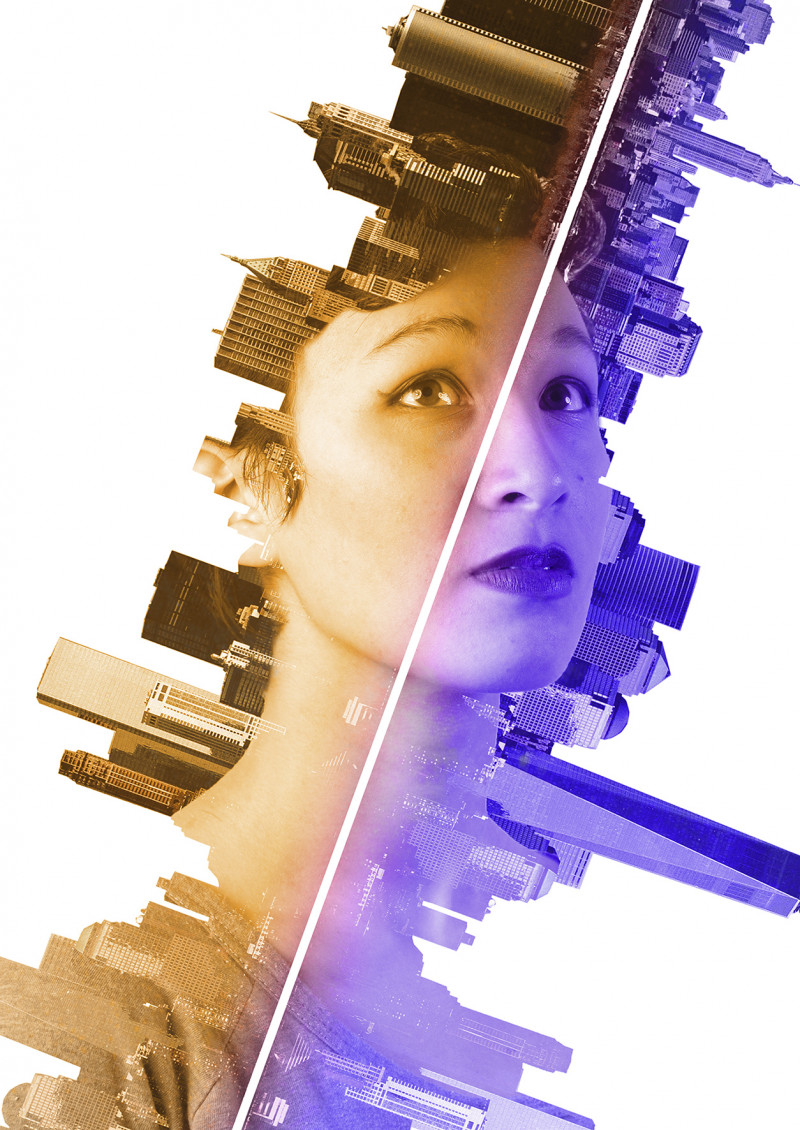 Ellie Stewart witnessed the swan song of If/Then on Broadway in 2015. Moved by the sheer emotional force of the work, she decided to stage it in New Zealand for the very first time with The Wellington Footlights Society. How lucky for us.

If/Then follows Elizabeth (Cassandra Tse), a city planner living in New York. While in the park one day, she receives a phone call that changes her life. Beth answers the phone, but Liz doesn’t. And so opens a parallel universe. We walk down two paths: the If of Liz, and the Then of Beth.

This Wellington Footlights production is polished to perfection, with delicious harmonies from a committed, talented ensemble. Each member is exquisitely energised and perfectly in sync with the next. It’s excellent ensemble work with enthusiastic choreography from Katty Lau. At times though I craved a little less action.

I found some of the blocking quite distracting. During a poignant scene, an exerciser zealously stretched stage left, pulling focus from the tender moment taking place centre stage. Distracting too were clunky changes of scenery (the images adorning the three frames lining the back of the stage), but most importantly, I often found my line of vision obstructed. Staging a full-scale musical in a small space can foster serious intimacy. Not being able to see the emotion etched on the actors’ faces pulled me out of the play and meant it had less impact on me overall.

Of course, that’s not to say I didn’t cry! Tse’s phenomenal performance had me all of a blubber, the purity, clarity, and power of her voice outstanding. My companion and I particularly enjoyed Caitlin Penrose’s sincere portrayal of Kate, and Michael Stebbings’ superb comedic timing as Lucas. Playing Stephen, Chris McMillan’s unique, gravelly voice was the standout for me, though each cast member should be commended for their vocal work under the expert guidance of musical director Cameron Stewart.

If/Then is a supremely entertaining production that will hit you right in the gut.