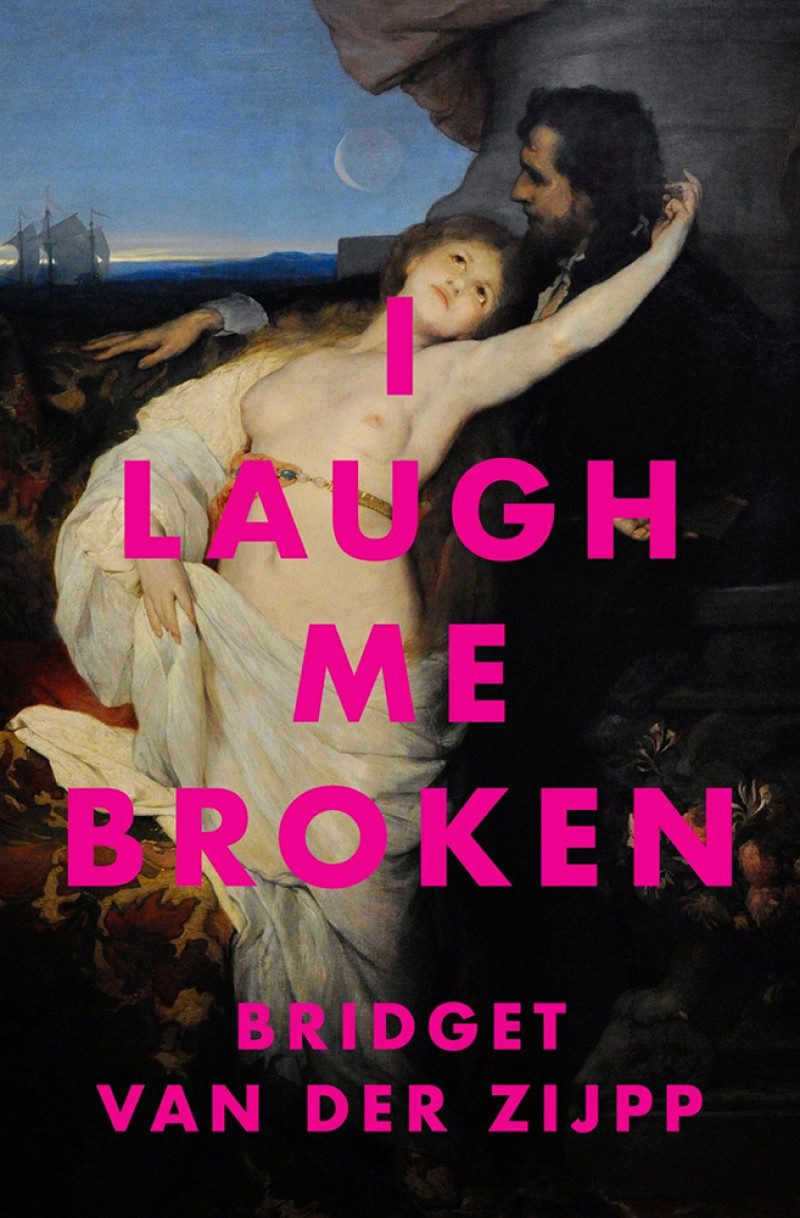 I Laugh Me Broken

I Laugh Me Broken is an exploration of choice versus genetic destiny. Ginny is a young author living in New Zealand. When she is contacted by relatives from her mother’s side of the family whom she has never met, she is given the unexpected news of a genetic condition, for which she has a 50 percent chance of carrying the gene. Huntington’s Disease. Left motherless from a young age, Ginny finally has a glimpse of why her mother chose to end her own life rather than wait for the symptoms of such a condition to show themselves.

With calm and natural prose, author Bridget van der Zijpp explores, through Ginny’s sudden flight from everything familiar to her, the inner turmoil of decision when faced with knowledge of your own demise. Ginny could take the test to determine whether she carries the offending gene, but then what? What does one do with that knowledge? Appropriately contextualised in the setting of Berlin’s rich history, van der Zijpp discusses the past fate of those once deemed to be “useless eaters”; how their freedoms and ultimately their lives were taken from them. Ginny feels the hopelessness of a potentially inescapable fate, as Huntington’s has no cure, and the success of treatment is varied.

Ginny carries this heavy uncertainty silently inside her, avoiding sharing her news with anyone, even her fiancé Jay. The poignant question posed is if perhaps it is kinder not to burden him with the knowledge of what the future may hold. “If I told him, I wouldn’t be able to escape his concerned gaze. Did I really want to do this to him?... To be trapped in the sticky mud of his watchfulness... To turn love into solicitude?... I believed I was really thinking about self-sacrifice. Wasn’t the most noble act, the greater love, not to tell him, not to force his obligation?”

I Laugh Me Broken is, ultimately, a story of vulnerability, of love in the face of uncertainty.