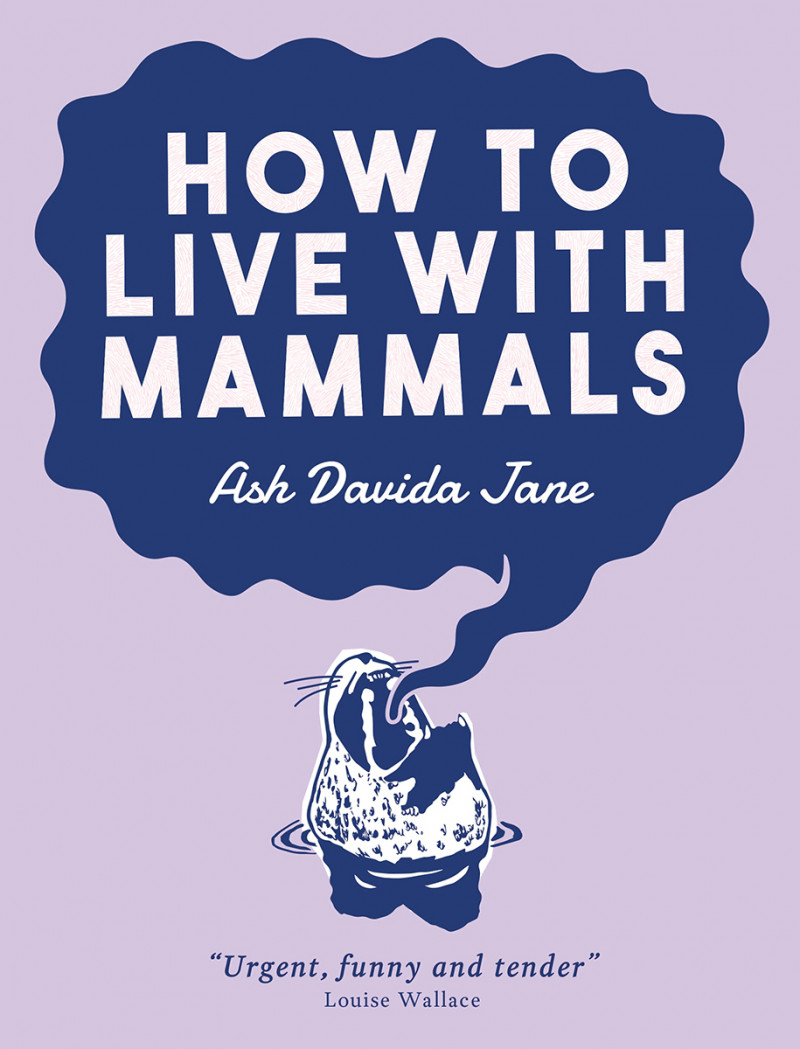 How to Live With Mammals

A compelling and melancholic protest in the face of the climate crisis, Ash Davida Jane’s How to Live With Mammals is a must-read for our generation. Through extended metaphors, dramatic irony, and very intentional perspective, Jane clears the smoke, showing us our burning, yet still beautiful world.

Jane’s voice is tinged with urgency, anxiety, and fear, but her words also paint images of hope and inspiration. Where her poems confront the inevitable decay in the face of an unsustainable lifestyle, they also present a hopeful alternative. Each poem sets a scene in which the world blossoms in all its splendor and hope, only to decay into false dreams, destroyed by human greed and the empty promises of consumerist ideals.

Jane’s writings often pit opposites against one another. The abnormal and grotesque become normalised, as in the poem 2050 where a post-apocalyptic world soaked in air pollution and acid rain provides a home for playing children. In all the other animals are in their prime, Jane juxtaposes the natural against the artificial, placing animals within cities where they are dependent on human innovation, pondering the possibility that our human impact is so great we may not be able to reverse the damage we have done.

The collection recognises a disconnect between society’s God-complex and the delusion that notion is. pool party poignantly captures humanity’s unsustainability, sending humans into space in search of new homes just to destroy them and “[draw] up plans for a new planet without the design flaws of the last”. location, location turns Venus into suburbia, where we slowly watch our Earth fall apart and find “new ways to ruin our lives”.

How to Live With Mammals desperately asks us to recognise humanity’s dependency and vulnerability. It paints the beauty of our current world but with nostalgia, exposing humanity’s greed, denial, and delusion in an attempt to wake us before our world becomes the distant memory of Jane’s poems.