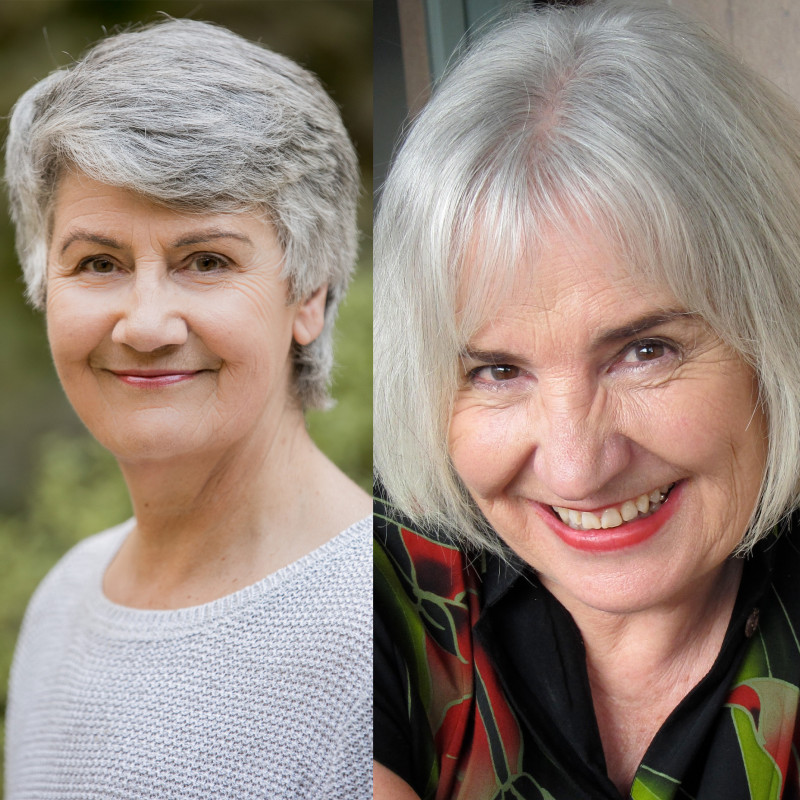 JasonSmith’s I’ll Tell You This for Nothing charts her Northern Irish mother Phyllis’ journey to France just after D Day as a young officer in the Queen Alexandra Nursing Corps, her experiences tending wounded soldiers on the frontline near Caen and later in Belgium, and her burgeoning romance with her eventual husband. Her final heart-rending posting to the recently liberated Bergen-Belsen concentration camp challenges the discriminatory attitude to Catholics she grew up with.

Despite the heavy weight of the subject matter, JasonSmith manages to extract lightness and humour from her mother’s stories as she switches deftly between multiple characters and accents, supported by subtle lighting changes on a straightforward set, a few sound effects and bursts of music, and a handful of wooden boxes and other basic props.

During the interval, the Circa Two stage is transformed into a similarly simple but effective setting for Bolwell’s Milord Goffredo. Her father earned this Italian nickname from the kind souls of the Zantedeschi family who lived near Verona and supported Private Geoffrey Bolwell when, as an escaped prisoner of war, he spent two years hiding in a cave from Mussolini’s Fascists.

Bolwell’s spirited performance is enhanced by smooth dance moves, Italian music, and family photos and home movies projected on a fabric screen strung across one corner of the stage. Like JasonSmith, Bolwell makes her father’s serious stories of war entertaining, which renders the ‘conspiracy of silence’ he had with other war veterans later in life all the more poignant.

Both now in their 70s, JasonSmith and Bolwell are just as energetic and engaging to watch as ever, and the personal and real-world nature of their plays creates a well-balanced and complementary pair of highly affecting performances.