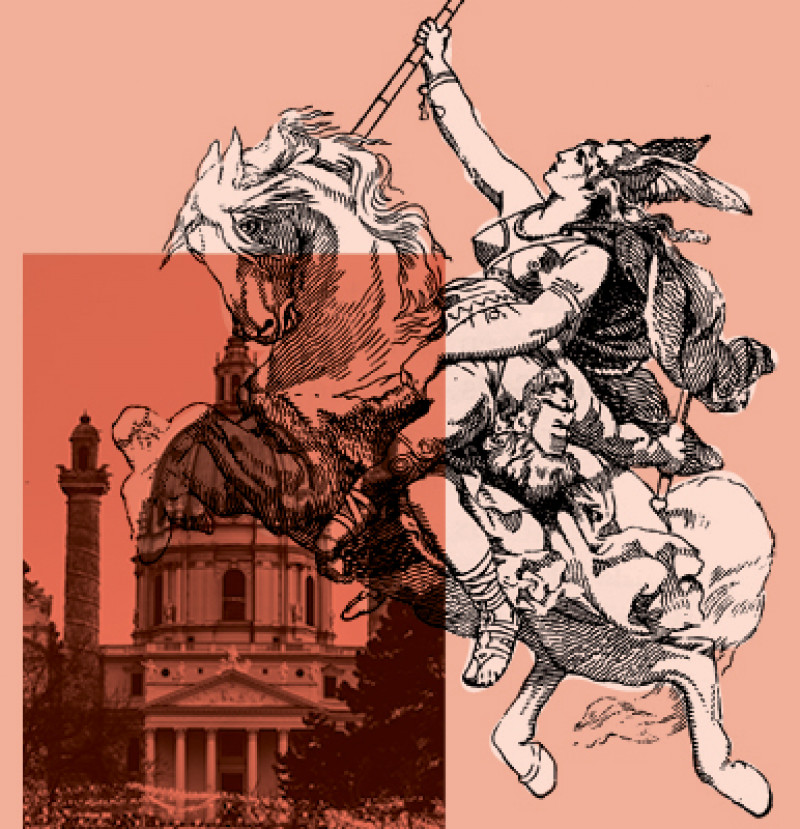 I met a violinist as I left this massive concert. “You must be tired” I suggested; she said “No, I am exhilarated.” And there was every evidence from the tumultuous applause from what was a disappointingly small audience that everyone was exhilarated.

Maestro Edo de Waart looks like a cool customer leaning back into his conducting stool, but he had the orchestra totally responsive to his vision for these works. What marked this concert was the intensity of the playing, the passionate but precise rhythmic and dynamic drive, not lost even in the most lyrical sections of the symphonies.

This was the first of four concerts over four days covering all nine of Beethoven’s symphonies in order. This first concert covered symphonies one and two and the third, the Eroica symphony. While Symphony No. 1 largely followed the conventions of his predecessors, some contemporaries found the second symphony bizarre, and No. 3 took them well out of their comfort zone; it is twice as long as the first two and every symphony that had preceded it. Revolutionary as it was then, modern audiences simply glory in the drama of momentous insistent chords, clattering accents, syncopation, rapid changes in dynamics, musical jokes, and a variety of moods from playful, teasing, and rollicking good humour to delicate elegance, haunting sadness and grief, sombre reflectiveness, and dark foreboding.

Wonderful as the first two symphonies were, it was the Eroica that made this concert the memorable event that it was. The NZSO delivered a fantastic performance from the heroic nobility of the first movement, through the stirring funeral march of the second, the explosively brilliant third, and the imaginative outpourings of the fourth. If any players were to be singled out, it would have to be the exquisite and heartbreaking oboe and the rich and joyful horns. Bravissimo Beethoven, Maestro de Waart, and the NZSO.