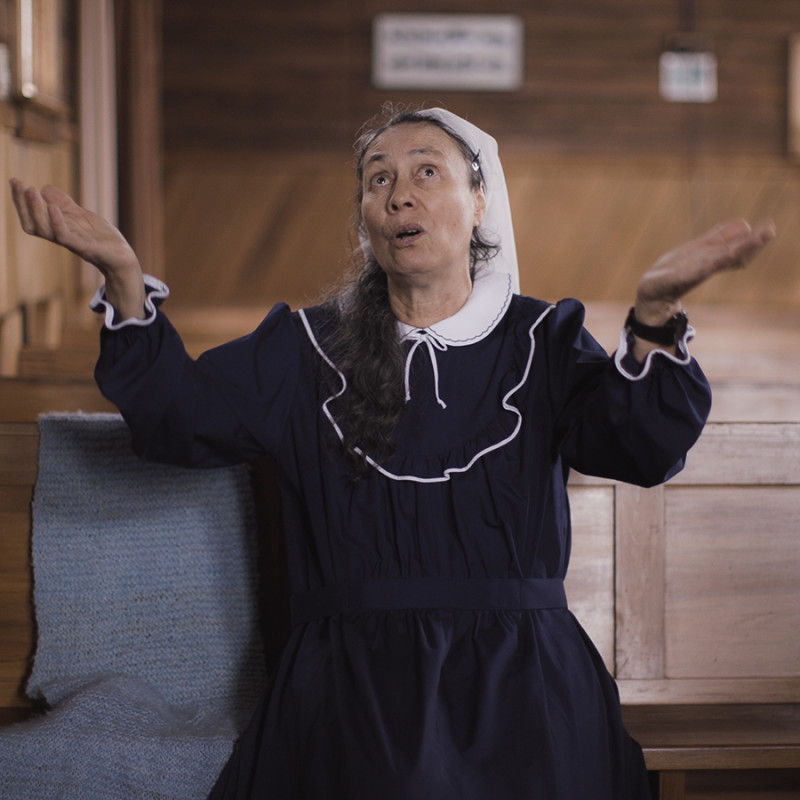 Gloriavale is a new observational documentary examining the widespread abuse inside the infamous West Coast Christian cult. It focuses on the experiences of two ex-members (John Ready and Virginia Courage) and their mother who still lives in Gloriavalle (Sharon Ready) as they all make serious allegations against the community. The film also examines the institutional failures that have allowed the physical, mental, and psychological abuse at the isolated society to continue.

As a fan of documentaries and someone who has been very intrigued by Gloriavale from a young age, I jumped at the chance to watch a documentary that exposed the religious cult’s darker side. The compelling opening scene set the tone for a film that achieved justice for its main subjects. John, Virginia, and Sharon were all given enough screen time to share their stories and these interviews painted a clear picture of what each of them went, and are still going, through. Directors Fergus Grady and Noel Smyth made great use of the West Coast’s beautiful landscape, with moody drone shots often setting the scene for what came next.

I found the pace of Gloriavale a little slow. Grady and Smyth ensured any interviews cut between relevant archival footage to add context, but I still felt some interviews could have been trimmed in half or left out completely as they repeated information. Something that I always find important when watching a documentary is that it includes two or three moments that (depending on the genre) give you goosebumps, make you say “wow”, or send chills down your spine. A heart-breaking scene towards the middle involving Sharon is the only time I experienced these heightened emotions.

Gloriavale succeeds in raising awareness that more needs to be done about the problematic community by the government and police. At times it was powerful and emotional as it revealed some of the true horrors that go on inside. But unlike many documentaries, I didn’t walk away feeling I needed to rush home to Google all those involved and what has happened since, and it lacked those significant moments that would have made it an incredible watch.