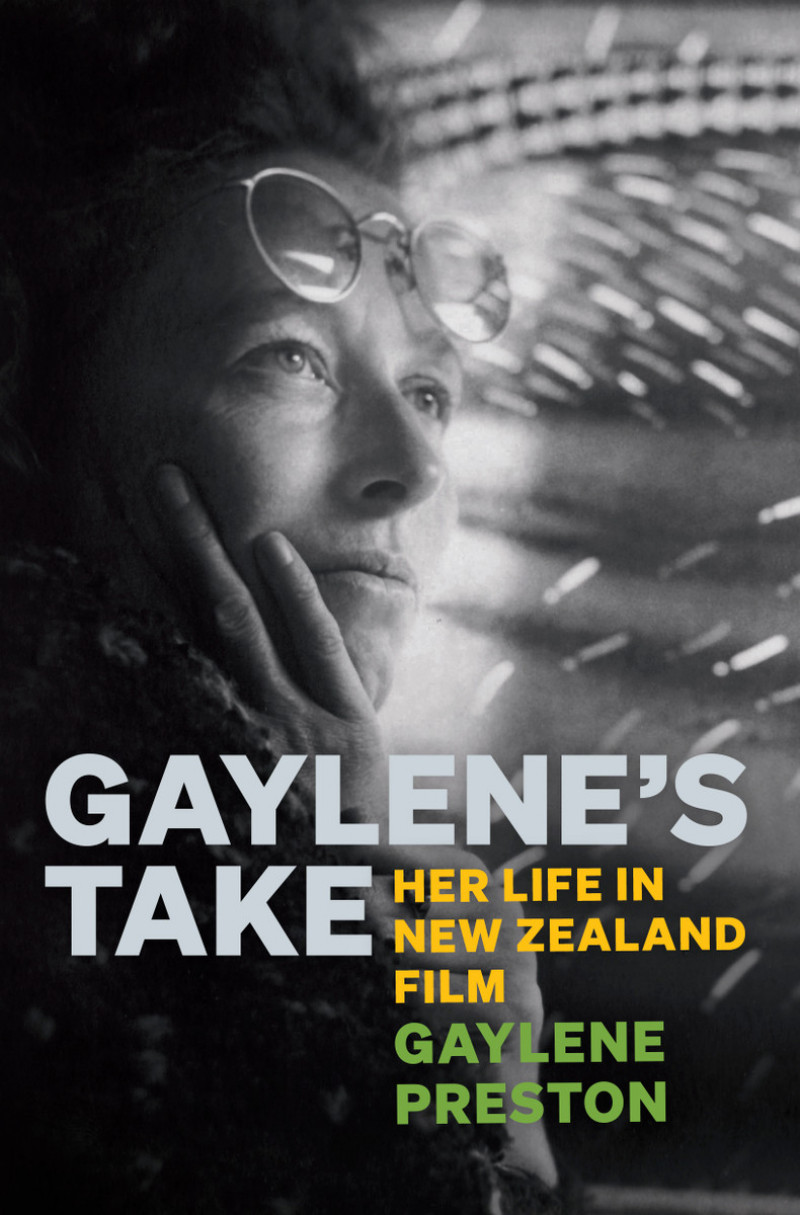 I thought I knew some stuff about Gaylene Preston but I knew nothing! This book is a great insight into the way the world has moved on since the early days of filmmaking in New Zealand, especially when directed by a sheila. Gaylene was pretty resilient to get through some of the tough shoots and situations unscathed. She’s tenacious as nothing came easy, and boy did she fight for it.

It sounds like she had a lot of fun along the way and ‘faked it till she made it’. She did time in the UK, as is the Kiwi way, and worked in psychiatric wards putting on shows. I thought that was very brave but when you are young and fearless, you can do anything. She has worked with the best in New Zealand including Alun Bollinger, who she fondly refers to as AlBol (I always think of champagne). In those days you had to fill the cinemas across New Zealand and so she bought the Paramount for two weeks for $6000 to accomplish this. The Paramount, now sadly closed, used to show soft porn in the afternoons back then, but not when there was a Preston movie to screen.

Her family is her strength and she shares fond memories of her parents, even providing a sausage roll recipe from Tui (her late mum). The recipe starts: “Go down to the dairy and get frozen puff pastry, taking care to have a yarn with the shopkeeper about more than just the weather.” My kind of recipe and I will try it out.

As a storyteller, she has a great turn of phrase: “With the financial jersey not unravelling any further, we were sailing again.” “Tui was named after that dark metallic rainbow bird that swaggers and coughs through the New Zealand bush.”

I learned a lot about filmmaking and Gaylene’s successes from Gaylene’s Take. It took me back to a simpler time before tech got in the way. Happy days.