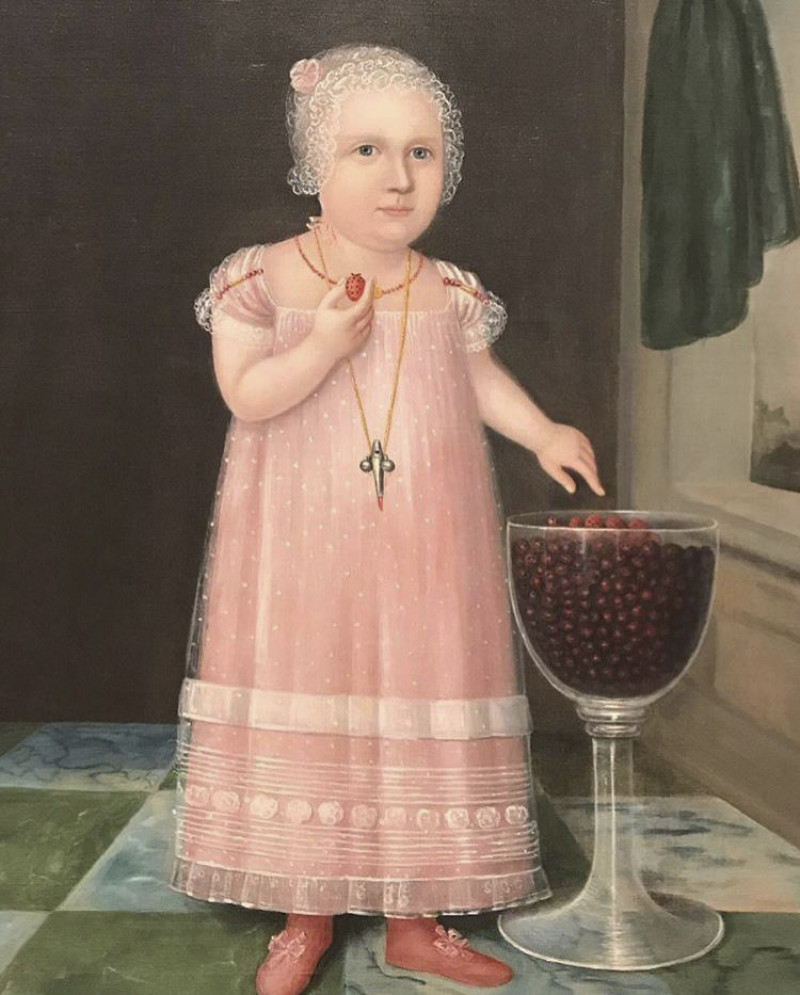 A woman (Isobel MacKinnon) recounts stories from her childhood. It’s one peppered with ornaments, much to the dismay of her mother, who is called “the opposite of a hoarder.” The narrative is divided into two distinct sections: memories from the woman’s past are interspersed with delightful anecdotes about the ornaments she has collected.

When recounting memories of her mother, MacKinnon walks to a table stocked with her collection. She uses a GoPro to film the ornaments, which are attributed to characters that then re-enact her stories. While projecting the live footage onto the back wall of the stage is clever, this segment needs work.

Most of the time, it’s clear which ornament represents which character, but there are a number of flimsy links and figures that seem surplus to the action. When a character leaves a story, MacKinnon removes the ornament from the table and places it in three strips of dim light on the floor (lighting design by Jennifer Lal). Some of these moments make perfect sense, but others don’t. The script could be adjusted to indicate what is happening when the surplus characters are removed, and overall, I’d like to see more methodical and concise action in this segment.

It’s at the table that MacKinnon often fumbles with the script, but she recovers from these instances with courage and grace. These scenes also feel like a lost opportunity in terms of their design. Lighting on the table itself and better camera angles would create striking stage pictures. Fully committing to the hazy, blue, shadowy lighting scheme used would help it achieve its desired otherworldly effect. As it stands, the scheme feels dull and almost accidental.

It is during the anecdotal sections that both the work and MacKinnon’s performance really shine. The script is beautiful and hilarious, the story is heart-wrenching and poignant, and MacKinnon is a gifted actor.

With refinement and a more considered design approach, Full Scale would hit its mark and then some.