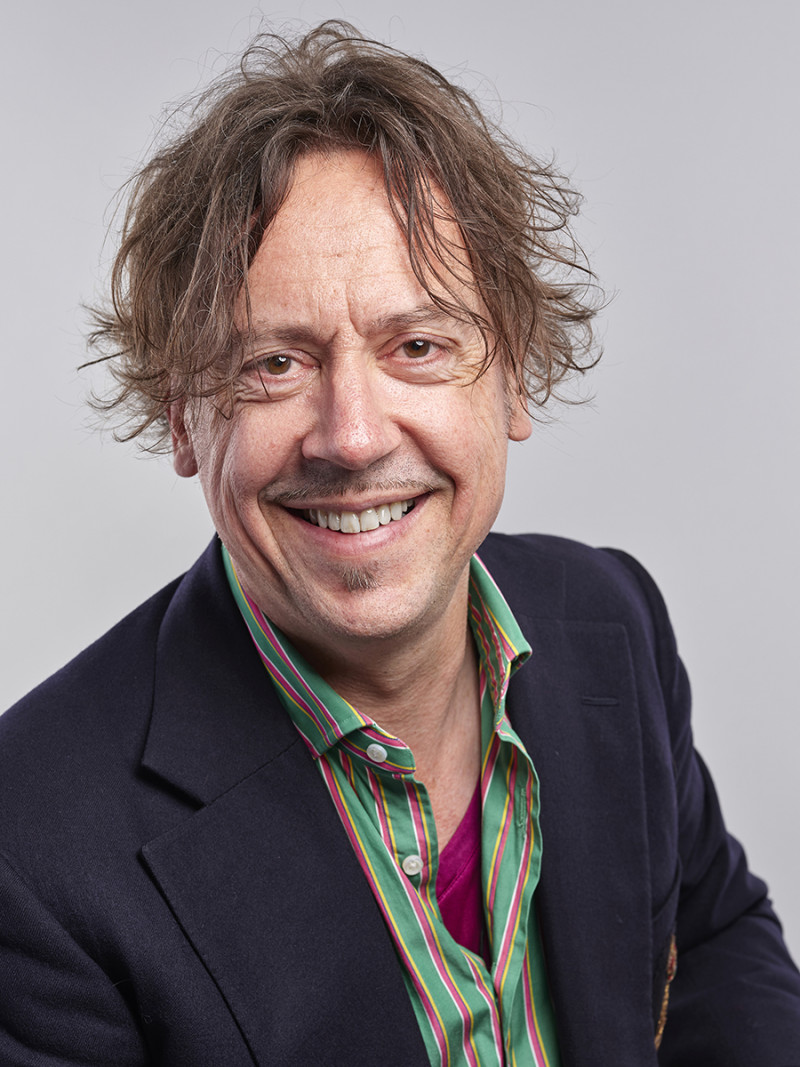 In a marked contrast to the clarity and purpose of Carnival, Firebird, on two weeks later, was a confused experience. Thursday night’s programme was a jarring mix of styles and orchestration.

The opening piece was hard to enjoy. Juliet Palmer’s Buzzard was intended to support the bird theme, but I could not bring to mind anything relevant to the idea. The rhythms and intonation challenged the orchestra too, who looked and sounded tense and tested.

Welcoming applause for pianist Diedre Irons showed the house included many who had come to hear her play Mozart’s Piano Concerto No. 23 in A Major, K. 488. It was an odd choice to follow Buzzard and the abrupt change of style took a while to settle in my ear, but the orchestra relaxed and Irons gave us the highly capable and competent performance we know we can rely on from her. The second movement, Adagio, opened beautifully on piano and then swelled, receded, and flowed between the piano and orchestra through to a neatly played final movement, rewarded with long applause from the audience.

I have a new love for Stravinsky. After Petrushka in Carnival and this performance of Firebird I am left wondering why I haven’t felt this love before now. The answer must surely be the combination of Hamish McKeich’s direction and the individual and collective performances of the NZSO. Firebird was another dazzling combination of tone, depth, emotion, and imagery. The music shimmered and swirled, was bright and light, dark and menacing, contrasting chromatic notes with particular scales and harmonies, cleverly directed changes in volume and pace evoking dreamlike states and passages of high energy and urgency, culminating in a spectacularly energetic finale. It is near impossible to find a standout from so many excellent performances, but I loved the viola passages above all, and they are still ringing in my ears. Accolades for everyone, including Stravinsky.