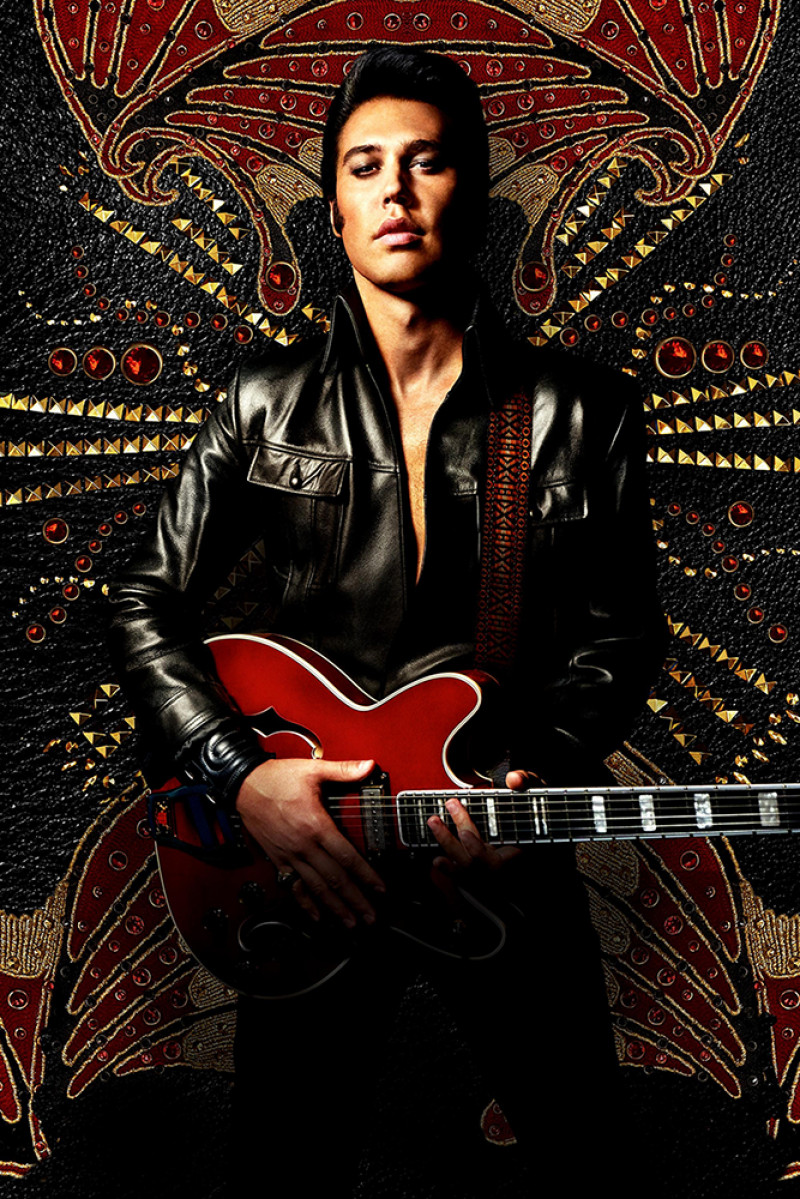 After seeing the dramatic lives of Elton John, Freddie Mercury, and Aretha Franklin brought to life on the big screen, it’s only fitting that the king of rock ‘n’ roll has been given his turn to shine again in Elvis. The result is a bold and dramatic musical epic that gets some things very right and others a bit wrong.

From his rise to fame to his unprecedented superstardom, Elvis Presley (Austin Butler) maintains a complicated relationship with his enigmatic manager, Colonel Tom Parker (Tom Hanks), for over two decades. Through love, loss, fame, fortune, and of course, music, the singer and some of his peers begin to question if he is truly in charge of his own destiny.

Butler’s performance steals the show. The 30-year-old stated that he felt a responsibility to Elvis and his family to live up to the icon through his portrayal. From speaking in his notable deep voice and performing his famous dance moves onstage to even singing like him, Butler nailed every single element. Hanks supported the young actor well in a rare role as the antagonist, while the casting and performances across the board were excellent.

Elvis has a unique style thanks to director Baz Luhrmann. It is told from the Colonel’s perspective even though he is clearly the villain, an element I enjoyed. However, at times it is an overload on the senses due to quick edits, comic book-style visuals, and odd mixtures of Elvis classics with modern-day pop hits. It is also a shame that not a single Elvis song is sung in full.

Even at almost three hours long, parts of Elvis’ iconic life are rushed through, but the film also never loses your attention. The ending is both sombre and powerful thanks to how Luhrmann and his writers chose to abruptly wrap up the story. It is a tragedy that the world lost Elvis at just 42, and this tragedy and the reasons are dramatically emphasised.

Elvis won’t really tell you anything new about the star, but overall, it is a captivating, exciting, and haunting feature that showcases much of Elvis’ trailblazing journey.