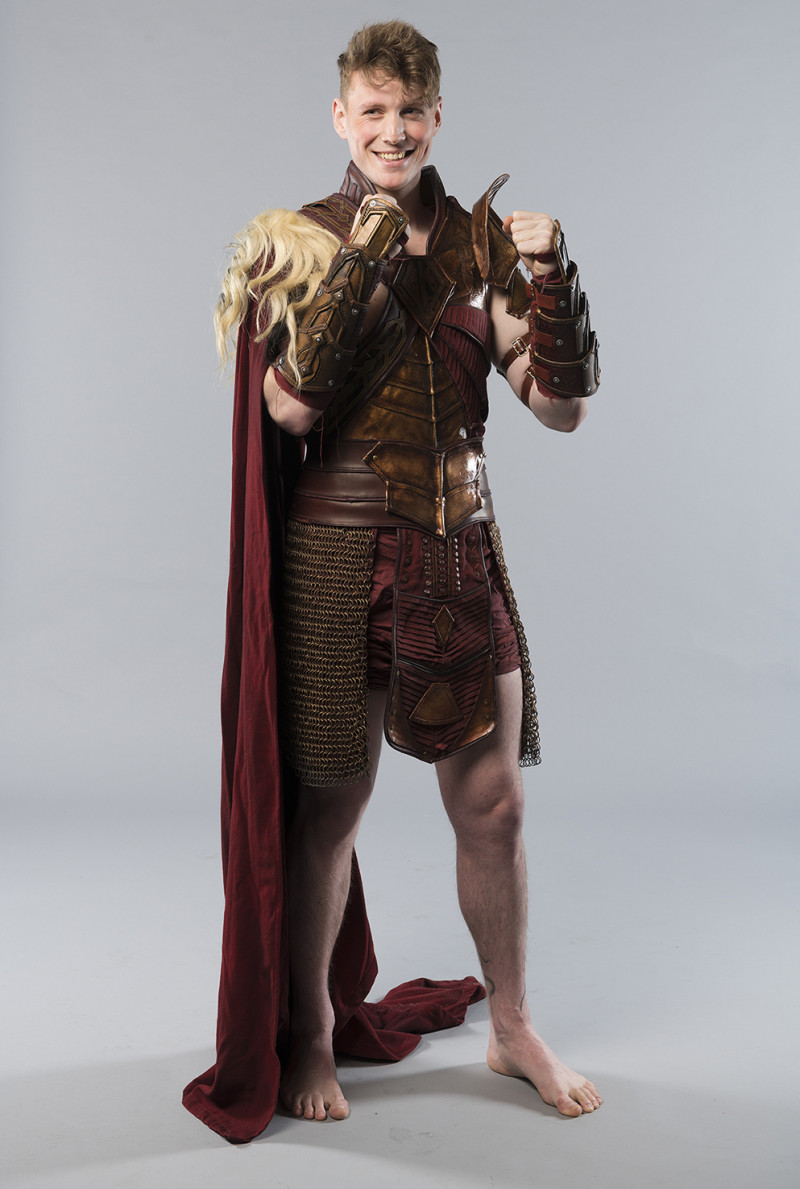 Running at Circa Theatre until 30th Aug 2020

Full disclosure: when it comes to Dungeons & Dragons, I haven’t the foggiest. I’ve never played the tabletop roleplaying game before and couldn’t understand the appeal of watching other people play it either. After this show I’m happy to report I’ve done a complete 180 and will be seeking out all things D&D as soon as humanly (or elfinly) possible.

In this six-part season, Gavin Rutherford (Gart), Harriet Prebble (Thistle), Allan Henry (Armand), Gabriela Rocha (Kyrrha), and Dungeon Master Ryan McIntyre play one game of Dungeons & Dragons. Because each show is a complete adventure, you don’t need to see all six – but you’ll probably want to. After watching these characters take to the high seas, slice an ogre’s hamstrings, get really drunk, and practically melt Steve’s legs off (poor Steve), it’s safe to say I’m invested. So too are the players, all master improvisors whose passion for the game is palpable.

McIntyre weaves the story together, building entire worlds with words alone. Intuitive lighting (Tony Black) and epic sound design (McIntyre and Black) emphasise the Dungeon Master’s supreme craftsmanship at just the right moments. Rocha’s costume design allows audiences to get a feel for the characters before the game begins, but I’m craving the backstory that’s emerged from hours of playing before opening night. Resources in the foyer illustrate some history, but more of a prologue would help – especially if it included a brief description of how the roll of the dice affects the outcome of the game.

However, I soon pick up that a low roll is bad and a high roll is good. And the Dungeon Master does briefly introduce the characters, he's just drowned out by thunderous applause from the enthusiastic crowd. By the end of Dungeoning & Dragoning, I’m roaring along with them. I’ve been part of a communal experience – the hallmark of truly great theatre, and from what I understand, a great D&D session too. More worlds colliding more often, please.