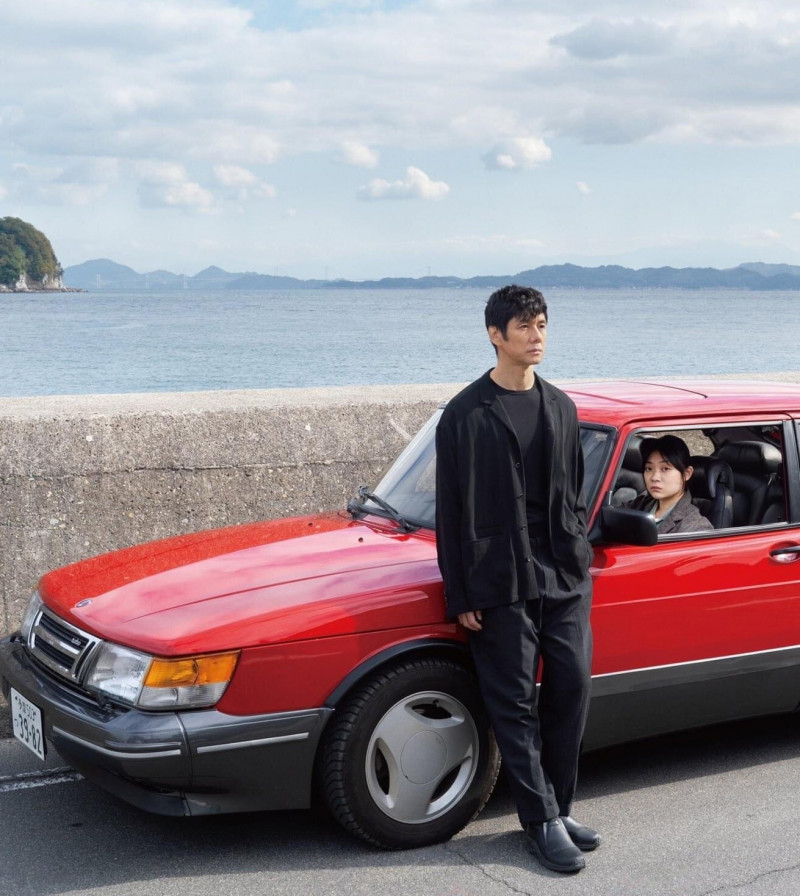 Drive My Car has not only won 37 awards, but it has also been nominated for four Academy Awards, including best picture. However, there is always one big question that surrounds any film nominated for that quintessential award – is the film actually good, or is it just kind of boring? When it comes to Drive My Car, my answer is it’s a bit of both.

Drive My Car is a 2021 Japanese drama about a renowned stage actor and director, Yūsuke Kafuku (Hidetoshi Nishijima), who after his wife’s (Reika Kirishima) unexpected death, receives an offer to direct a production in Hiroshima. There he meets Misaki (Tôko Miura), an introverted young woman appointed to drive his car. In between rides, secrets from the past and heartfelt confessions will be unveiled and despite their initial misgivings, a very special relationship develops between the unlikely pair.

The film is a piece of art. Director Ryusuke Hamaguchi has defiantly stepped away from the modern pressure of creating a film that needs to be fast-paced, funny, or full of action. If the film’s three-hour run time wasn’t already bold enough, the opening credits don’t even appear onscreen until about the 40-minute mark. The pace gave me time to reflect on the sombre events that occur during the film, however, some variety would have been refreshing, as I did also find myself wondering when something a bit more exciting was going to ‘happen’.

The cinematography in Drive My Car is amazing. Cinematographer Hidetoshi Shinomiya uses majestic symbols to convey meaning throughout the film. There are plenty of beautifully framed shots of the actors and landscapes but perhaps what is most engaging, is the way in which deep topics and meaningful relationships were developed. This was both powerful and emotional and the outstanding performances from the cast also helped convey these deep meanings.

I wouldn’t call Drive My Car the Mona Lisa of the movie world, but it is a work of art that I enjoyed. A film that won’t be for everyone, it could have been thirty minutes shorter, however, it is still a hauntingly beautiful feature and a refreshing take on the drama genre.