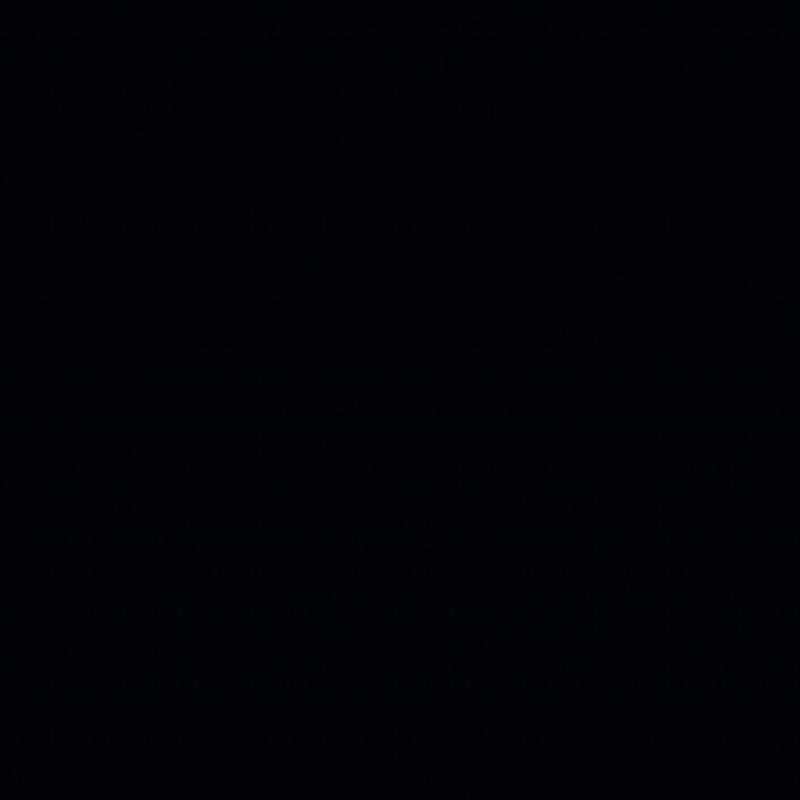 As is promised with any of his releases, Kanye West’s 10th studio album is full of surprises, although few land with the grace and finesse of his earlier efforts. Donda’s 27-song, near-two-hour tracklist is bloated to say the least, but fans willing to stick it out will walk away with gems that will hold a coveted spot in their playlists for years to come.

Kanye West kicked off his musical career producing cuts for industry legends like Jay-Z, Nas, Talib Kweli, and Twista before segueing into a solo career, beginning with The College Dropout in 2004. In the 18 years since, West has released a string of the most critically acclaimed and commercially successful hip-hop albums of the 21st century, taking home 22 Grammy Awards in the process.

West has always been noted, and often praised, for his ability to switch sounds from project to project; after releasing the lush string-covered Late Registration (2005) he followed with the synth-heavy Graduation (2007), and then with his melodic opus 808s & Heartbreak (2008). With Jesus is King (2019), West debuted his Christian-rap persona, which he continues on Donda with more satisfying results.

Named after West’s gone-too-soon mother, Donda is a sprawling album inspired by gospel, trap, drill, and electronic music. At 27 tracks, what it lacks most is editing, an area West used to thrive in. Where his albums used to feel tight and excruciatingly thought-out, Donda simply feels like a collection of every song West had on his MacBook at the time of release. Some sound as though they were worked on for a thousand hours, others five minutes.

He and his many guests (Jay-Z, Travis Scott, Baby Keem, Westside Gunn, and more) mostly stick to the topic of God, which becomes tiresome fast. While he does offer an introspective perspective on tracks like Jail, many of West’s verses are cliché-ridden and he is often outshined by feature artists. However, tracks like the undeniably rich Moon featuring Kid Cudi, the album’s certified banger Off the Grid, and the Lauryn Hill-led Believe What I Say offer glimpses of the genius West possesses.