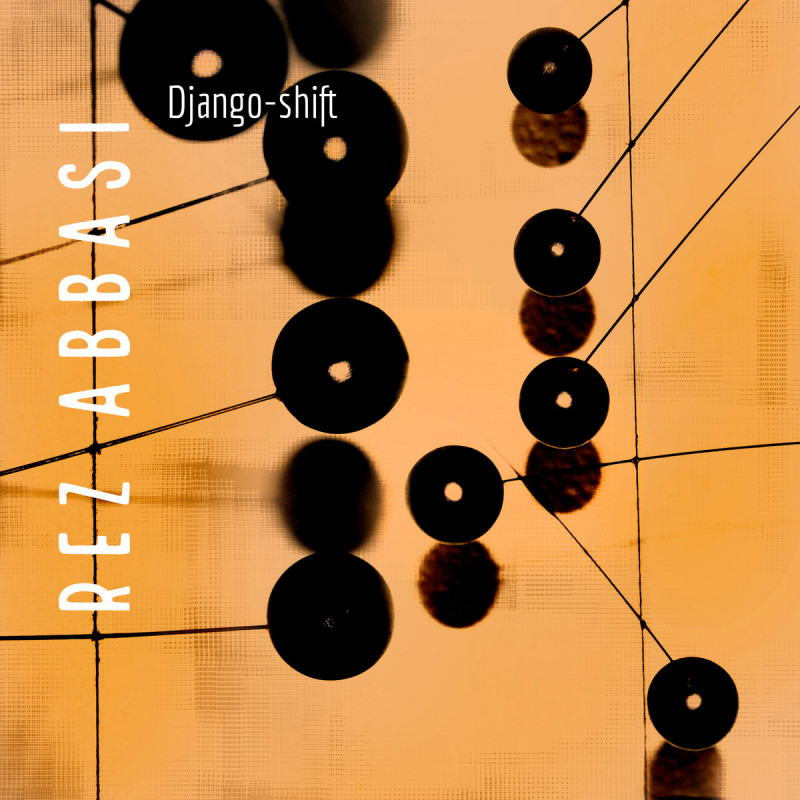 I think the reviewer of this fine album in the Downbeat Jazz magazine needs to get out more. Oh! That’s right, we have that COVID thingy so he can’t get out presently. In his review, he states there are very few groups playing Django Reinhardt’s music today. Which is nonsense. A cursory search with Mr Google will reveal the Hot Club of Cowtown. They remain a favourite with this reviewer for their take on Django meets Nashville. Hot Club Sandwich is a big hit on the retro-swingers club scene. Then there are the 30 odd Django-inspired festivals in Europe every year. Even pop guitarist and singer Peter Frampton has collaborated on an album celebrating his music. The Selmer-Maccaferri, Django’s guitar of choice, is still manufactured today.

Now it’s the turn of guitarist Rez Abbasi with a trio made up of Neil Alexander on keyboards and electronica as well as drummer Michael Sarin.

But this is not a Reinhardt album in the usual way, as Abbasi concentrates on the compositions rather than the performance. It’s deconstructed in a manner that has little to do with the accepted format of Django’s group Quintette du Hot Club de France.

What struck me the most was the influences of Pat Metheny, the late Lyle Mays, and Joe Zawinul, which might not suit the purist’s ears. Dare I say that I heard a touch of Frank Zappa here as well.

In Heavy Artillery, Alexander seems to be playing one of those cheap Farfisa organs and he lets it, on purpose, go off-key. It’s very charming and cute all at the same time.

Django’s Castle, easily the most accessible tune, is a delightful play between the musicians. Drummer Sarin is almost a bystander as the interplay between guitar and keyboards flows throughout. It’s a beautiful rendition.

I spent hours with this album trying to figure out what other tunes Abbasi had appropriated, or as the jargon of the day would have it, sampled without success.

Only with repeated playing will you untangle the puzzling musical menagerie.