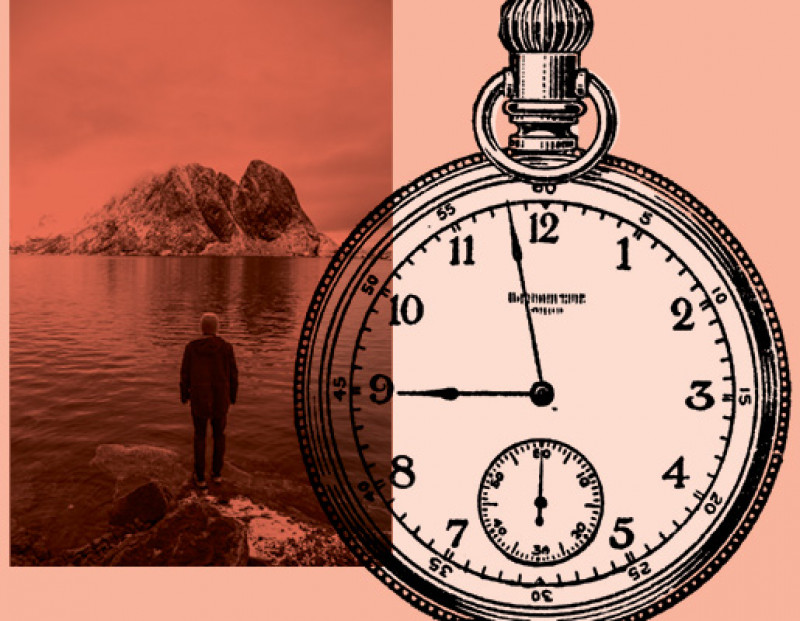 Without the professional musical stamina of the NZSO and Maestro Edo de Waart, my fellow reviewer and I decided to be sensible and share the load of four concerts and nine symphonies in one working week. Coming into the series at concert number two and Symphony No. 4, I approached this performance with a sense of curiosity and some high expectations.

The Fifth Symphony is so well known it's always exciting to hear how a performance will sound, but the Fourth Symphony is much less familiar to me and I was interested to see how it would fare alongside its more famous sibling.

Although you wouldn't be able to tell from the slow pace and minor key of the opening minutes of the first movement, No. 4 is lighter, brighter, and sounds altogether more delicate than the heavyweight No. 5. The composer's lighter orchestration maximised the effects of the pace and movement of the third and fourth movements. Played by a smaller orchestra, the individual parts were easily distinguished and the woodwind section excelled.

At the end of the Fifth Symphony I was left with a strong sense of having heard a 'complete' performance. Although sight and sound were the only senses physically satisfied, the feeling of having been fulfilled in many other ways was intense. A conductor will raise the baton and start when they are ready. The orchestra will be watching and prepared. Sometimes the audience can take a few seconds to settle and focus but, knowing what was coming that evening, everyone was captured from the famous opening notes. Brilliant direction and superb playing brought many of the audience to their feet after the closing chords.

The intensity and power of the Fifth Symphony quite overpowered the Fourth Symphony on the night. No. 5 is always available, but No. 4 is one I will seek out again for further listening.