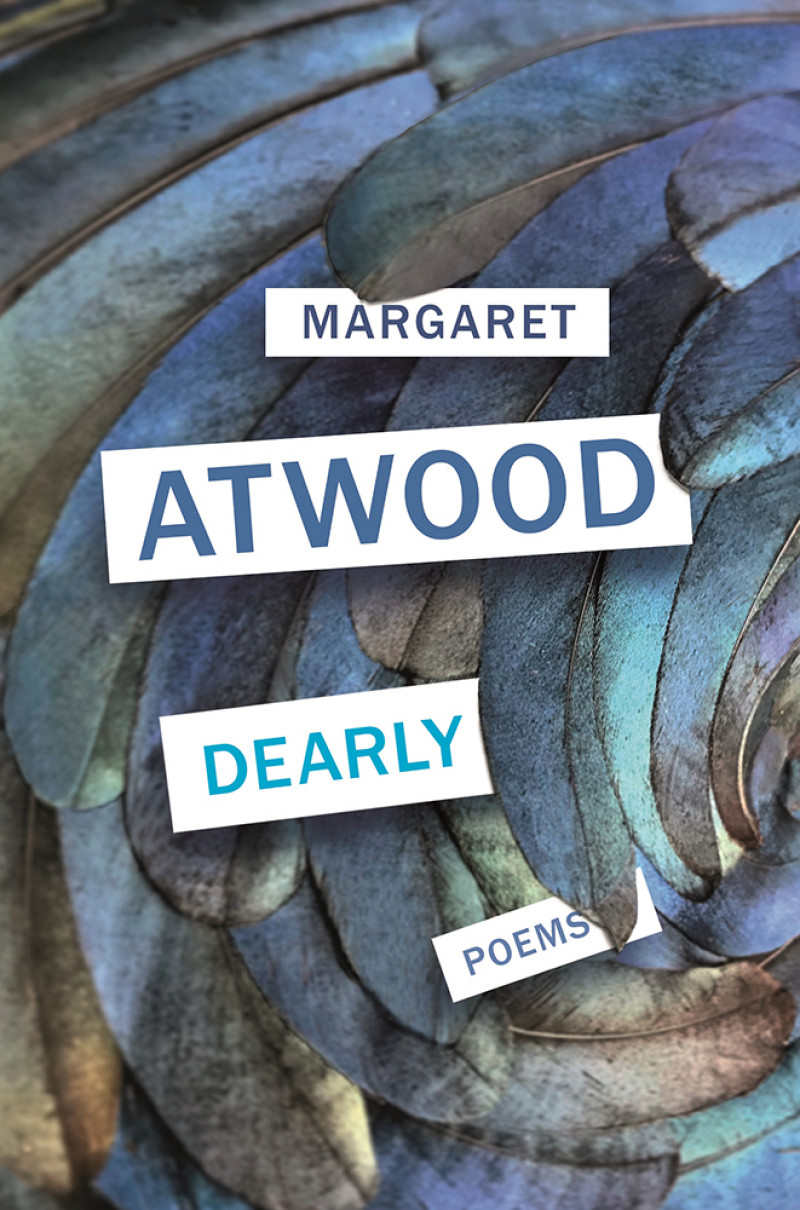 Margaret Atwood’s collection of poems Dearly is unsurprisingly a work of art. Every word is elegant, significant, and intentional, all working together to craft the ethereal world of memory, age, and finality, but also new beginnings. Each poem confronts inevitable finality, whether in death or heartbreak or even just a moment, yet in some way each poem is seeped with the beauty of memory and the life that once belonged to the ineluctable end.

Atwood juxtaposes reality against illusion, playing with both abstractions. In some poems dreams and fantasy are more real than reality. Blizzard for example is a heavy-hearted poem about the unwillingness to let go of a mother, more alive in dream-world than in the material one. In other instances, illusion is ridiculed in its attempts to ward off inevitable and unpleasant reality. In Princess Clothing humans, like silkworms, adorn themselves in decorative things, hoping to become metaphorical butterflies. Atwood wafts away our delusions however, for much like the silkworms we destroy to turn into adornments, our fate is not to become butterflies.

Oh Children mourns the decay and death of nature, the world, and life if human carelessness and destruction continues, but it does so by inquiring as to whether future generations will be forced to grow up (if they grow up) without all the things we take for granted. The poem ends with a final question: “oh children will you grow up?” Foreboding, final, fatal, but beautiful in its glimmer of hope.

Though each poem verges on hopelessness and often cynicism, it is crafted in such a way as to underscore loveliness that shall be lost, in this way imbuing Dearly with a sense of melancholic nostalgia. These endings are often cathartic, and in each one there is the potential for a new beginning. Though inevitable and fatal, beauty in Dearly is in fact found in finality; everything is beautiful precisely because it is doomed, to be reborn some other way.