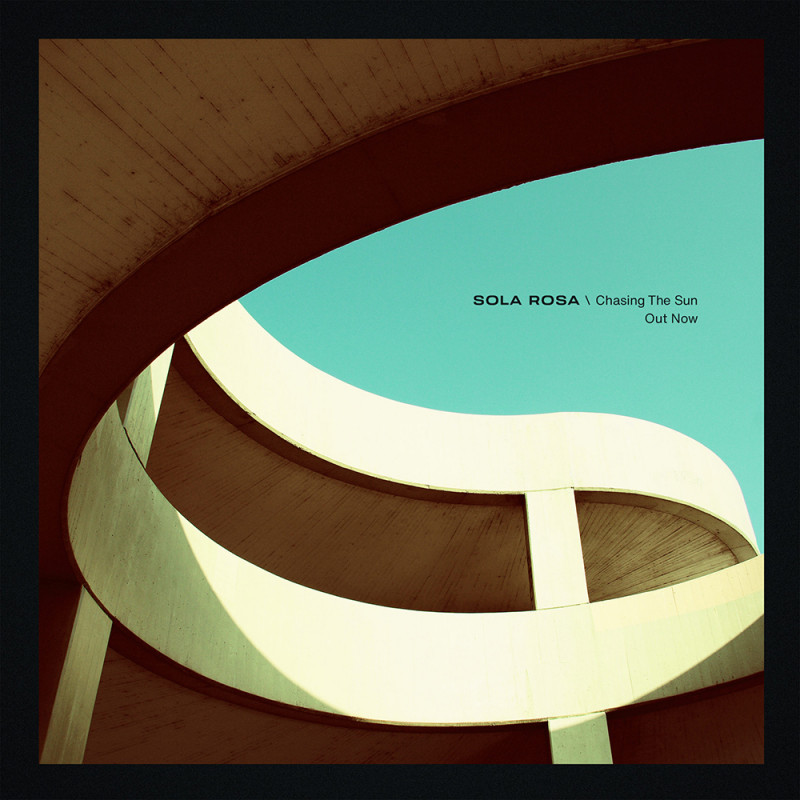 Knowing that I was into old school soul, a friend gave me a copy of Sola Rosa’s 2005 album Moves On. To say that I have devoured all their albums since would be an understatement. This wildly eclectic group, led by Aucklander Andrew Spraggon, has continued to redefine soul as we know it by incorporating electronics, jazz beats, neo-soul, dub, loops, and reggae, so much so that Sola Rosa’s mantlepiece is chock full of nominations for Best Electronica Album, Best Independent Release, Best Producer, and Best Dance/Electronic Album.

Best not to call this an Andrew Spraggon album, but rather a cumulation of like-minded artists intent on getting a groove on from track one and never taking the foot off the pedal. Included are regular collaborator and Streets singer Kevin Mark Trail, Basement Jaxx’ Sharlene Hector, and UK reggae star Kiko Bun. Others include Londoners singer-songwriter Josh Barry and eclectic neo-soul singer Jerome Thomas. British reggae and dub MC vocalist Eva Lazarus, plus up-and-coming Australian artist Thandi Phoenix are in the mix also. Closer to home, expat Kiwi vocalist Wallace Gollan and Aotearoa’s Troy Kingi add their talents to the mix.

No wonder then it took five years to make this album. Mind you, it doesn’t surprise me as Spraggon, in an interview with NZ Musician, reveals an artist not content to rest on his laurels. Many tracks started off in one direction but changed midstream. For example, on the track For the Mighty Dollar, Julien Dyne’s drums replace Spraggon’s programmed beats and, by a twist of fate one day when a singer couldn’t make the London session, Spraggon was given the name of Josh Barry. The magic happened and he can be heard on You Don’t Know.

If your tastes run from Earth, Wind and Fire meets Snap, or Mtume’s Juicy Fruit to M People, you will fall in love with this disc. It takes all of these elements and adds a fresh take with layer upon layer of hip-hop and dub beats.