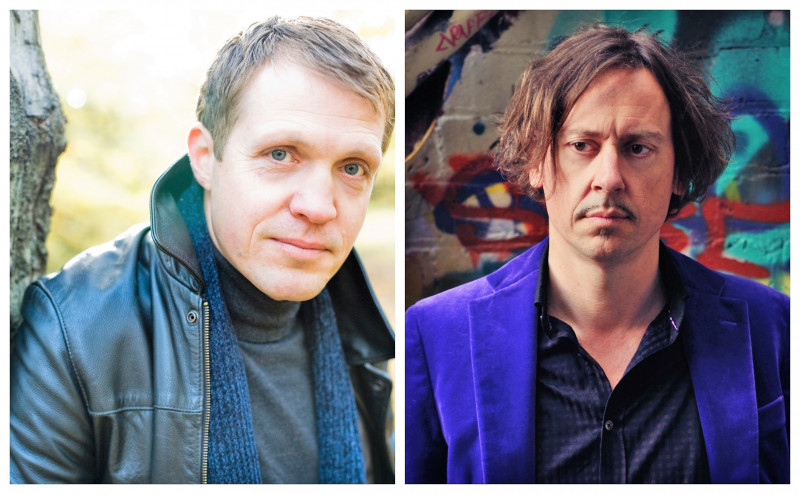 Carnival was an apt title for this programme. Opening a busy weekend of festivals – CubaDupa, the culmination of Wellington Pride, and the NZSO’s 2021 Podium Series – there was an enthusiastic almost full house for this lively and bold performance, full of energy, colour, and glorious sound. It was also a great send-off for second violin Dean Major, retiring after 46 years.

Ravel originally wrote La Valse as ballet music. From deep in the lower registers the music grows in volume, complexity, and pace. Skilful musicianship created a sense of someone wading through deep water, emerging on the shore to dance, ultimately, with abandon. Hardly a Viennese waltz but definitely in the carnival theme.

Stephen De Pledge took his seat for Ravel’s Piano Concerto in G Major. Written in about 1930, Ravel traverses Basque folk music and jazz (a definite echo of Gershwin’s 1924 Rhapsody in Blue) in three classically proportioned movements. De Pledge was enjoying himself at the keyboard, ably supported and very well matched by the orchestra. The third movement felt especially playful and enchanting and his encore of Couperin’s La Basque was executed perfectly.

The carnival atmosphere stepped up a notch with Anna Clyne’s Masquerade. Commissioned for the Last Night of the Proms in 2013, this deliberately exuberant piece was a perfect choice for this programme. Starting with a big bang, then strings sounding like electronica, next bringing to mind the desert scene in Lawrence of Arabia, followed by heavy bass brass, syncopated rhythms, and so much going on, it was hard to keep up before the big brass finale.

The sonic dance party continued with Stravinsky’s Petrushka. Ballet music has to tell the story for the dancers to bring to life. Under McKeich’s animated direction, the orchestra did a stunning job of bringing the distinctly modern and disjointed but essential parts together as a hugely engrossing and enjoyable whole.