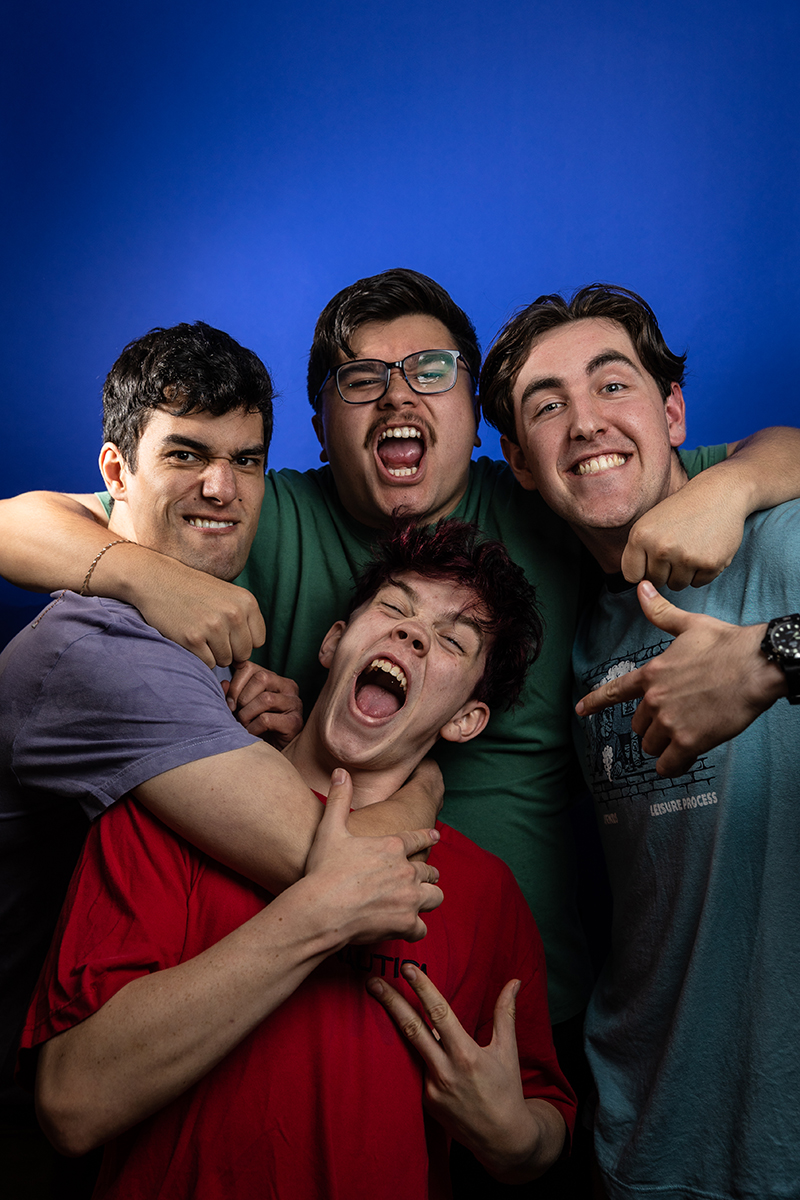 COVID thwarted the first attempt to stage the premiere season of Boys, Wake Up! as part of the Fringe Festival. Luckily, Brick Haus Productions has been able to find a new slot at BATS Theatre for its brave exploration of toxic masculinity.

Four hormone-ravaged teenage boys (Renata Mahuika, Caleb Pedro, Isaac Andrews, and Jackson Burling) leave a house party in the wops on the verge of starting a fight and make the terrible decision to drive home despite being well over the limit. Unsurprisingly, they spin off the road and roll down a steep bank. They then spend a cold, wet night in the bush with no cell phone coverage, waiting for uncertain rescue while they nurse increasingly serious injuries.

Initially full of adrenaline and bravado, they gradually reveal the vulnerabilities of young males on the verge of manhood with their frustrating mix of dumb childishness and genuine concern for the welfare of their friends, along with the ability to call each other out for their despicable attitudes towards the girls in their lives. Most of us have known boys like these at some point in our lives and while these characters and their behaviours are not particularly likeable, the skill of the four actors is such that the inevitable tragic ending is heart-breaking.

Burling should be congratulated for a script that feels fresh, real, and natural despite traversing familiar themes. His performance on stage is also nuanced and affecting, even though he speaks much less often than the others. Mahuika, Pedro, and Andrews are equally strong with a maturity and fearlessness to their performances that belies their age.

Charleigh Griffiths’ lighting and sound design provide superb support for the action on stage with an unintrusive soundtrack of native birds, passing cars, and a munching goat, and dips to chilly blue that effectively show the passing of hours in the dark.