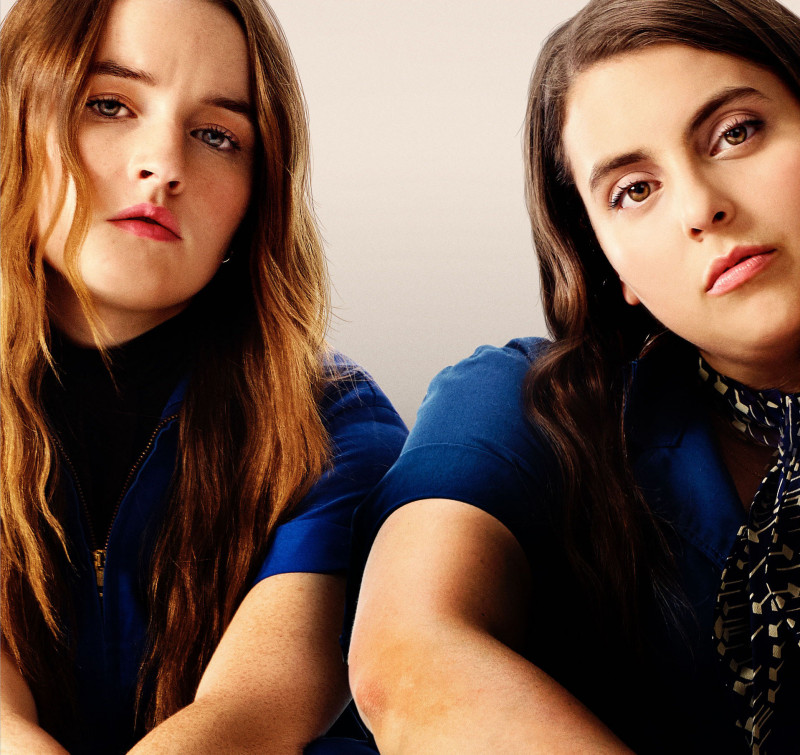 While occasionally falling into coming-of-age traps, Booksmart feels genuine in a way that not many films like it do and allows a talented cast to shine in one of the year’s funniest comedies.

Olivia Wilde’s directorial debut stars Beanie Feldstein and Kaitlyn Dever as high school friends Molly and Amy, who cut loose on graduation night after realising their work-hard play-never mantra may have been for nothing.

Booksmart separates itself from recent coming-of-age flicks like Lady Bird and Eighth Grade through pedal-to-the-metal comedy. At an hour 45 minutes there is no room for filler, and there isn’t any; jokes hit so rapidly it’s hard to see them coming, which is rare.

The friendship between Molly and Amy feels lived in. While both have individual misgivings, they are not simply movie-friends. If these people existed, they really would be hanging out, which is a credit to actresses Feldstein and Dever. To spoil any jokes would be a crime, but just wait until these two need a Lyft – our audience was laughing so hard we missed a few lines.

While the jokes are consistently unpredictable, the story beats sometimes are. Our leads fight, make up, and learn their life lessons right on cue. However, Wilde seems aware of this formula and brings a directorial flair to these moments through some surprising editing and sound choices that serve the story’s sincerity.

Booksmart is a good coming-of-age film wrapped in one of the funniest, most authentic comedies I’ve seen in a long time.