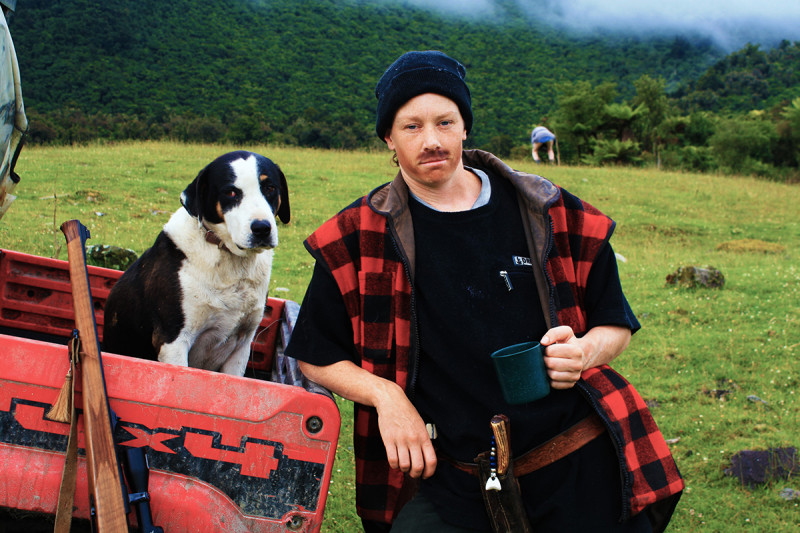 Bobby Wood: If You Met My Mum, You’d Understand

Written and performed by Tess Sullivan

The brief online introduction and lack of a programme makes this NZ International Comedy Festival gem something of a mystery when entering the Dome at BATS. The stage is typically bare for what is apparently a one-man stand-up show, consisting of just the stereotypical microphone, stool, and bottle of nondescript beer. When the lights go down, we hear the expected cheesy night-club introduction over the PA system of Bobby Wood, the self-styled Sage of Hari Hari.

However, Bobby is late and nowhere to be seen. Instead, his kilted and bespectacled mum starts speaking from the front row of the audience. We soon find out why Bobby is late as Mum relates anecdotes and embarrassing stories from his childhood about an overly complex education in how to tell the time and a pathological fear of cuckoo clocks.

After requesting extra cushions for her piles and buoyed up by a glass of red wine, Mum soon takes the microphone and hits her stride. She treats us to a litany of hilarious stories of West Coast farming life involving microwaved beanbags, killer cows, and what happened that time she fell down a hill and broke both her legs.

The highlight is her retelling of a one-night stand with a hulk of a man called Jack Melbourne, with whom she locked eyes across a crowded RSA hall during a storm. With body hair like a dish scourer, he still causes her spasms of lust every time she says his name.

Eventually, Bobby arrives and starts his routine of appalling, farm-related jokes that fall delightfully flat for a sophisticated Wellington audience. Bobby is, in fact, the world’s worst stand-up comedian thanks to his traumatic childhood. We have met his mum, so we totally understand.

Character-based comedy that gently lampoons stereotypes is something Kiwis do particularly well and this show is no exception. It is unexpected, charming, and deliciously funny.