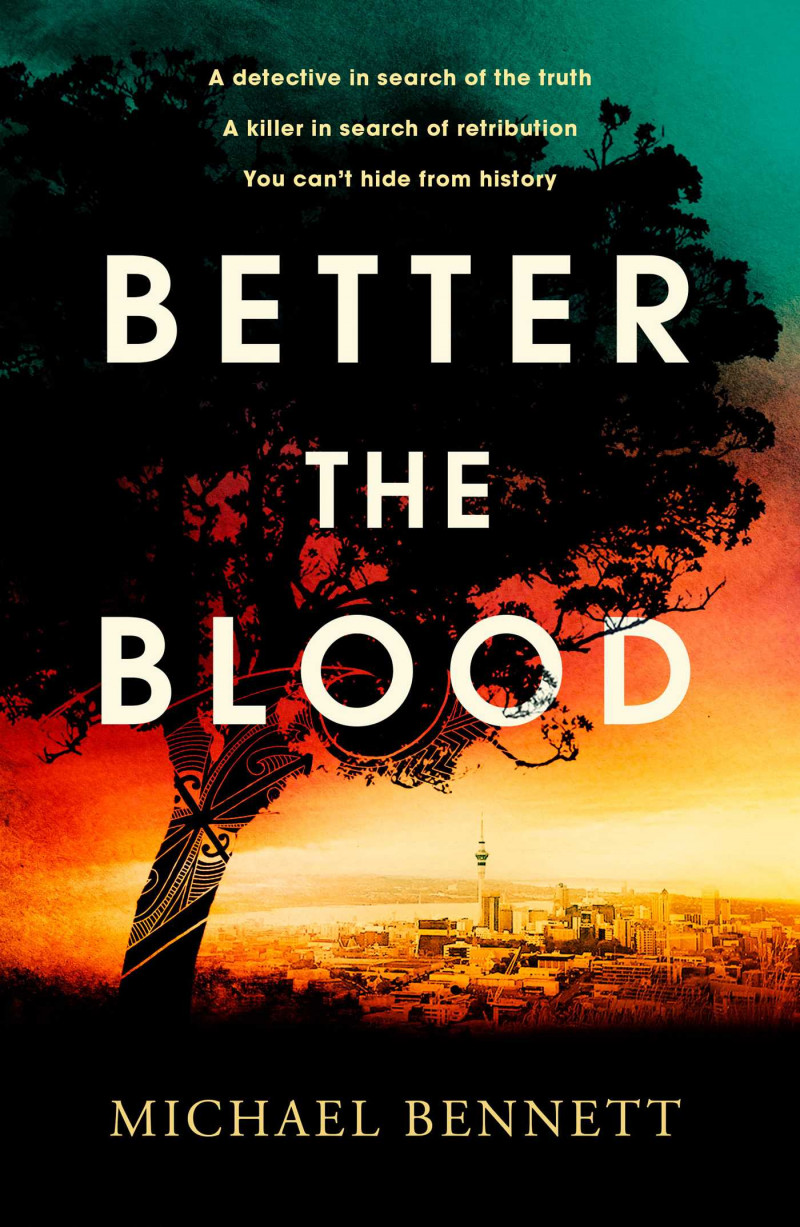 When I picked Better the Blood out of a list of books to review a couple of weeks ago I had no idea it would end up being one of the biggest surprises of my year. Suspenseful, gripping, and exhilarating are just some of the words that come to mind when describing its story. It centres around Senior Detective Sergeant Hana Westerman, a policewoman whose profession sometimes puts her at odds with her Māori ancestry.

Better the Blood’s biggest draw is its rich, deep writing. The characters and the world they live in is beautiful, almost four dimensional at times. Despite living in Auckland all my life, I found the version that Bennett described as something different.

Unsurprisingly, Hana has the deepest character development and it was not long before I began forging a bond with her, and was anxious to see where the story would take her next. What did surprise me though was how I began relating to the story’s main antagonist. While what he was doing was completely abhorrent, I understood why he was doing it, and even saw things from his perspective. Getting into your audience’s head and making them feel for the bad guy, making them understand their motives, to me is the mark of good narrative storytelling – bravo.

While the book starts slowly, it’s not long before the action picks up, and when the other shoe finally drops it’s a race against time to stop a killer who isn’t just as smart as the ones trying to stop him, but who at times is one or two steps ahead of them. Spending time not with just Hana but with the story’s big bad made me so happy and makes a refreshing change from the usual formula of just following the hero’s plotline.

More movie than book, Better the Blood will keep fans of detective dramas engaged until the end. One of the best surprises of the year, and a great one to cap off 2022 with.