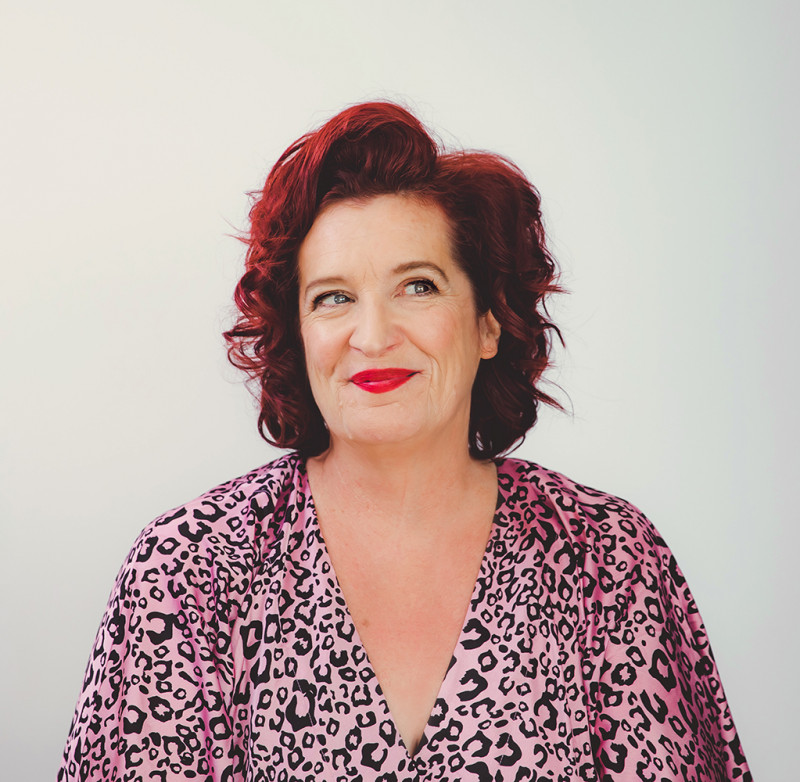 The NZ International Comedy Festival kicked off to a full house on Sunday night as roars of laughter and tubs of mayo filled The Opera House at the Best Foods Comedy Gala.

Introducing some of the best comedians in the country, MC Justine Smith keeps the three-hour show cracking along with whizbang jokes of her own. Her sense of comedic timing makes her the perfect ringmaster, while her humour – grubby, stroppy, yet somehow still charming – sets her up as a consistent audience favourite.

“I feel like I did not make the best use of my allotted time”, Ben Hurley says at the end of his set. It’s one of the funniest moments of the night, as is Nick Rado’s aggressive imitation of kids jacked up on Raro. Guy Montgomery’s takedown of the 6 o’clock news is my gala highlight. I’ve always been a huge fan of his absurdly clever, cleverly absurd comedy.

Rhys Darby and Cori Gonzalez-Macuer are both standouts, Darby for re-enacting his anything-but-calm audition for the Calm app, and Gonzalez-Macuer for his understated but hard-hitting set on anxiety. James Nokise has us chuckling with the political, while Angella Dravid has us blushing with the overtly sexual. Spouting absolute filth while looking like a deer in headlights is a whole mood, and I’m here for it.

Musically we’re spoiled with a few treats, especially from Paul Williams on keys. That voice! His song about the dangers of walking home at night echoes Laura Davis’ wicked set, which disarms the audience by entwining serious issues with laughter. Fresh from Broadway, Jonno Roberts dazzles with a ditty on the difficulties of raising children (to put it mildly), but creeps me out by lusting after Prime Minister Jacinda Ardern. Closing the show is Two Hearts, Laura Daniel and Joseph Moore, with Tummy Rosé. A Kiwi take on The Lonely Island, this musical comedy duo always delivers a banging finale with high production values.

What an outstanding night of standout stand-up.