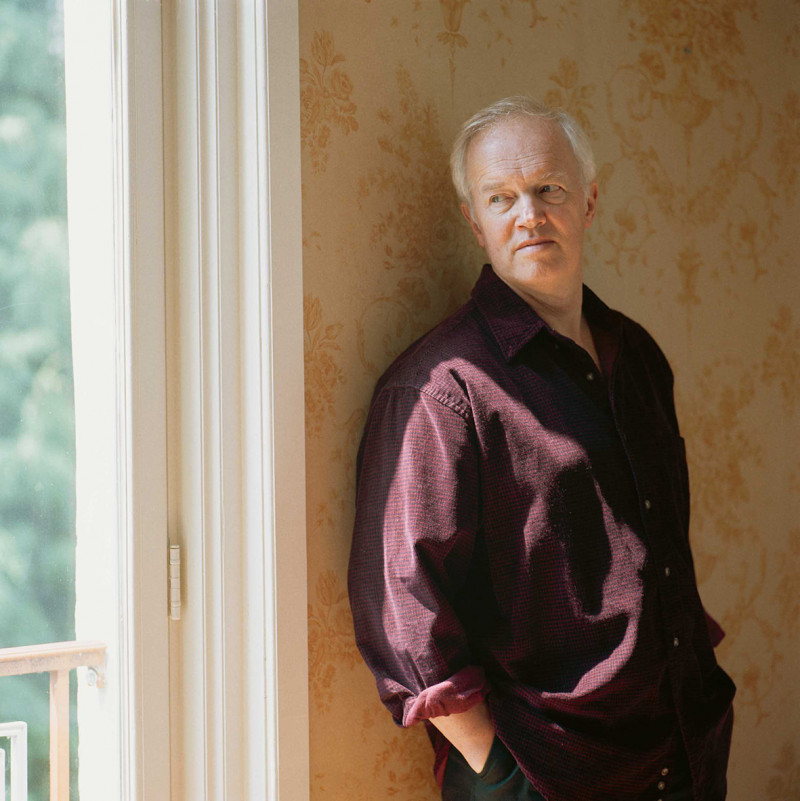 There was an almost full house for two very fine performances of Beethoven's Symphonies No.1 in C major, Op.21 and No.9 in D minor, Op.125.

In the first symphony the lightness of de Waart's expert touch and the reduced numbers in the orchestra produced a playful and elegant performance. Variations in timing and volume shaped the movements of this early Beethoven piece.

Over a hundred works later, his ninth symphony is long, complex, and particularly notable for his innovative use of a full choir and soloists in a symphonic work. While many of his works are known by signature phrases (think of the fifth symphony's opening bars, 'dit, dit, dit, daah – dit, dit, dit, daah’) the ninth is most recognisable for the final movement. The orchestra signals the impending theme, flitting between strings and woodwind (an excellent performance on the night from the cellos and basses) until the singers eventually take centre stage and the Ode to Joy rings out.

The voices were glorious. Although not making an impact until the finale, this was worth waiting for. The wait was time well spent. Beethoven is famous for developing the symphonic form. In return, the orchestra gave us the benefit of their skill, showing off the various orchestrations to their full. The musicality of the performance was wonderful. The soloists (Madeleine Pierard, Soprano; Kristin Darragh, Mexxo-Soprano; Simon O'Neill, Tenor; and Anthony Robin Schneider, Bass) were superb, and the Voices New Zealand choir was exceptional. Edo de Waart used the choir brilliantly to support the soloists where the music demanded, but gave them free rein where he could.

Beethoven was entirely deaf by the time he wrote his ninth symphony and producing one masterpiece after another. During the standing ovation for a wonderful concert, my companion, raising her voice to be heard, said “Can you imagine having all that in your head?”