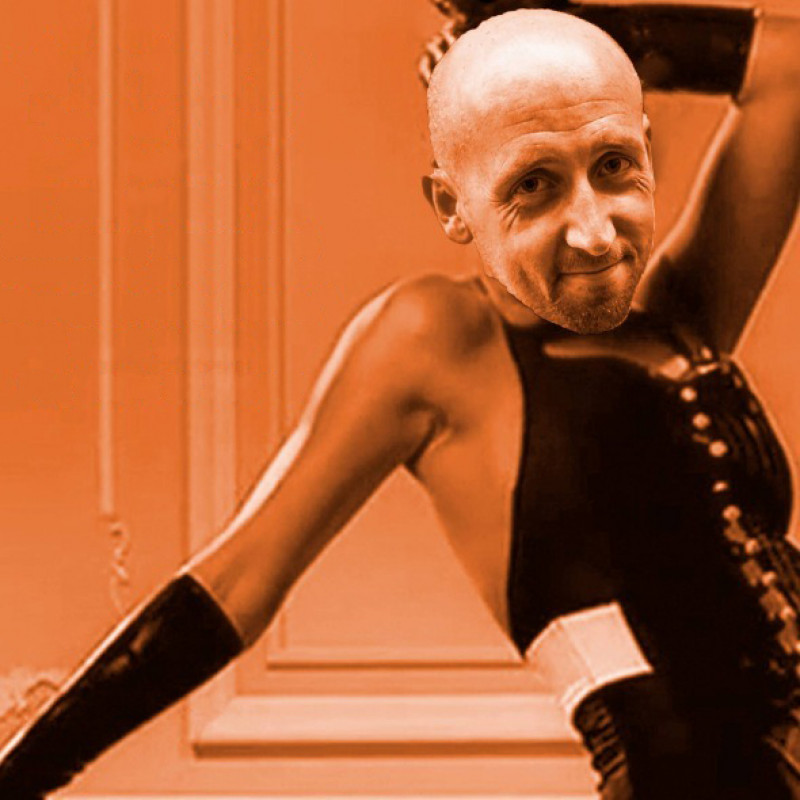 I’d been excited about Bald Man Sings Rihanna for weeks. Armed only with the title, I assumed the show would be entirely dedicated to a bald man singing Rihanna, and I was there for it.

Bald Man Sings Rihanna features a lot of Bald Man (Gary Sansome), but not so much Rihanna. I was expecting backing music, stage lights, and full-on renditions of all RiRi’s greatest hits. Instead, the show is more a regular stand-up set in which Sansome has occasional outbursts of spontaneous song. I’ve got to say, I’m here for it.

Sansome is a natural entertainer, striking up easy conversation with the audience in perhaps the most improvised, effortless stand-up show I’ve ever seen. We play a massive part in Bald Man Sings Rihanna. Heckling is encouraged, so I put up a spirited defence of Hamilton (I’ve never been, so I have no idea where this came from). My friend is forced to expose her bountiful hair follicles to the crowd, a man named Scott stands on stage to have his ironing skills critiqued by the many, and a Scotsman named Gavin is accused of being nearly as much of a drunkard as Sansome.

Though we’re mocked mercilessly, we all know it’s in good fun. Our reception to Sansome is warm, namely because he doesn’t stoop to racist, sexist jokes. It means we’re a little more accommodating of personal digs. We also get the chance to insult his bald head in turn. One particularly brutal lady calls him “foreskin face”, so we certainly can’t expect him to go easy on us after that.

Sansome possesses a seemingly boundless energy. When he’s trying to remember a line, instead of pausing, he simply repeats the previous line a few times until his brain comes full circle. It comes off a little manic, but drives the performance ever-forward.

I would love to see one complete, show-stopping song and dance number from Sansome next time. But as it stands, the audience had a great time at Bald Man Sings Rihanna.