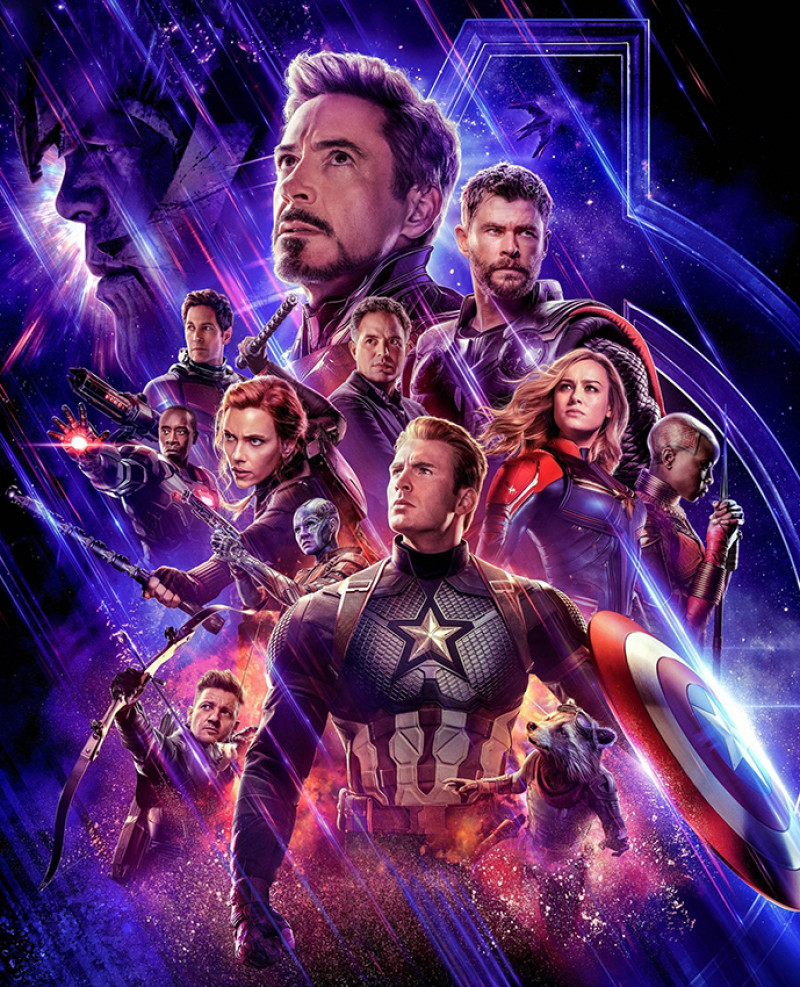 For a certain sector of movie fans and comic lovers, Avengers: Endgame is nothing short of a cultural moment. It’s the fourth and final episode in the Avengers series, and is also the latest entry in the Marvel film canon, which now numbers a whopping 22 movies. At the time of writing, the blockbuster is set to break records across the globe. With so many people flocking to see Endgame in theatres, I’m going to assume you’ve seen it. Beware – spoilers ahead.

Endgame starts directly where Infinity War left off, in the aftermath of the evil Thanos wiping out half of Earth’s population with a click of his fingers. The Avengers assemble, swiftly organise Thanos’ demise, and then mire themselves in their profound loss. That is, until Ant-Man (Paul Rudd) zaps his way from the quantum realm, but also the past, or something. With the mathematical genius of Tony Stark/Iron Man (Robert Downey Jr), the Avengers enact a new plan: to travel back in time, steal back the infinity stones, and right Thanos’ wrong.

While I wouldn’t call myself an Avengers fan per se, I’ve always loved Iron Man, and Endgame is a wonderful vehicle for Downey Jr’s talents. The wisecracks are still there, yes, but the narrative also allows him to play a doting father, grief-stricken comrade, and finally, the true hero we always knew him to be. His last moments onscreen were captured in dramatic, sincere close-up – it was powerful stuff, especially for the small child openly sobbing in the seat next to me.

The rest of the movie is a perfectly fitting send-off, if a little convoluted at times. I have a few minor gripes (can we stop with the fat jokes in every Thor scene?), but overall, Endgame made great use of its stellar cast and hundreds of millions of dollars in digital effects. It’s a fabulous, funny, clever conclusion to one of the 21st century’s most iconic superhero sagas.