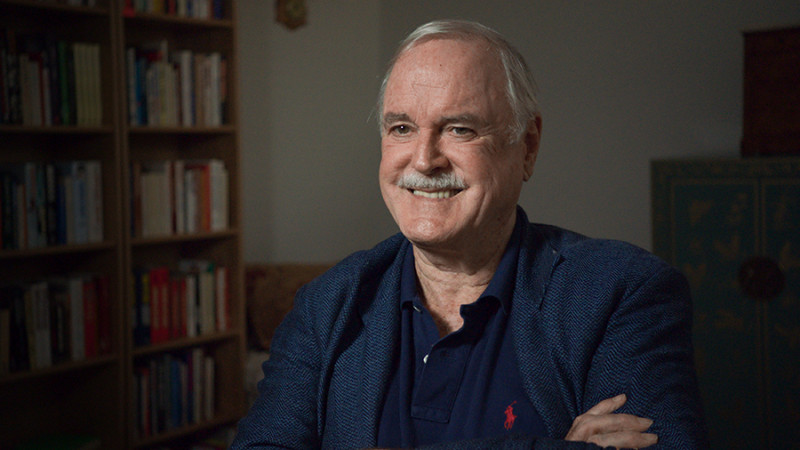 Has there always been so many assholes around, or is the proliferation of entitled, rude people a 21st century phenomenon? Assholes: A Theory explores this question and many more, examining why and how the asshole develops, as well as where they thrive.

This documentary (directed by Canadian filmmaker John Walker) was inspired by the bestselling book of the same name by Aaron James, a professor of philosophy. James appears in interviews throughout the film, but especially the first third, where he and others define the term asshole in quite academic terms. For example, assholes are usually (but not always) male, white, and affluent. You can’t be an asshole until you’re old enough to know better. Finally, assholery points to a feeling of superiority and dismissal of other people’s emotions (rather than a complete lack of empathy, as in narcissistic personalities).

With a burbling, jazzy soundtrack and plenty of funny anecdotes from the likes of comedian John Cleese, Assholes: A Theory is clearly aiming to be light-hearted. However, as the second half of the film swings into matters like assholes in power, it becomes harder for the director to veil the seriously negative impact these people have on the world.

Vox pops from ordinary people slow the pace somewhat, especially as I’m not sure who these talking heads are – at least some of them describe themselves as assholes.

Despite its provocative premise, Assholes: A Theory ambles along, entertainingly musing on the people we love to hate. If you’ve ever wondered how and why people are so dang rude these days, it’s well worth a watch.