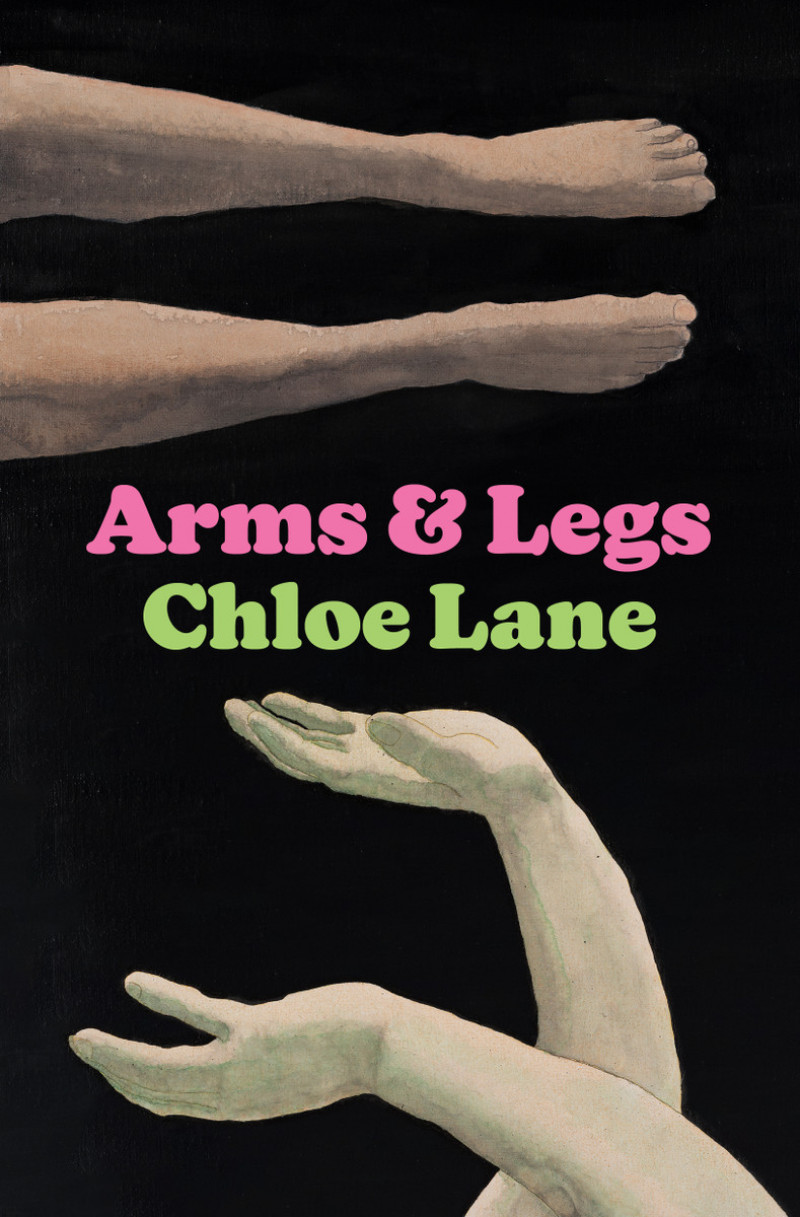 ‘Arms and legs’ are a recurring theme in this book about Georgie, her husband Dan, and their son Finn, New Zealanders who end up living in America. It’s set in humid Florida which adds to the friction. It’s about the unravelling of their relationship, her infidelity, and the hurt that it causes them both.

Georgie is the storyteller and realises that her marriage may be more fragile than she thought, and there is a lot on the line
once Dan learns about the infidelity. Arms & Legs is well written and captures the awkwardness of a marriage going bad. It made me feel anxious and sick in places, as it’s so close to the reality of how a solid relationship can unfold very quickly and then
there’s no pulling it back. The little details about irritating conversations and misunderstandings are so easy to relate to. I wished she’d be brave and leave him but she couldn’t even apologise for her lousy behaviour.

There is some lovely imagery, including: “Dan responded by quietly folding and sealing himself up like an envelope.” Haven’t we all been that envelope? “It was as if something was loosened, a ribbon pulled free of itself.” “Cleared a space for him in my heart” and “But it tapped on a nearby wall in my brain.”

Aside from the marriage and affair, there is the wildlife to contend with including snakes, raccoons, bats, and the planned burn-offs in the countryside. One burn-off leads Georgie to the unfortunate discovery of the body of a student from the university she works at, who had been missing for a month. She retells those images to friends, which I thought was brutal, graphic, and unnecessary. But we all say things we shouldn’t, right?

I don’t know how things are going to end up for them but it was a good read. Maybe relationships should be as basic as being about arms and legs and which ones you choose to entangle yourself with. Be careful what you wish for!