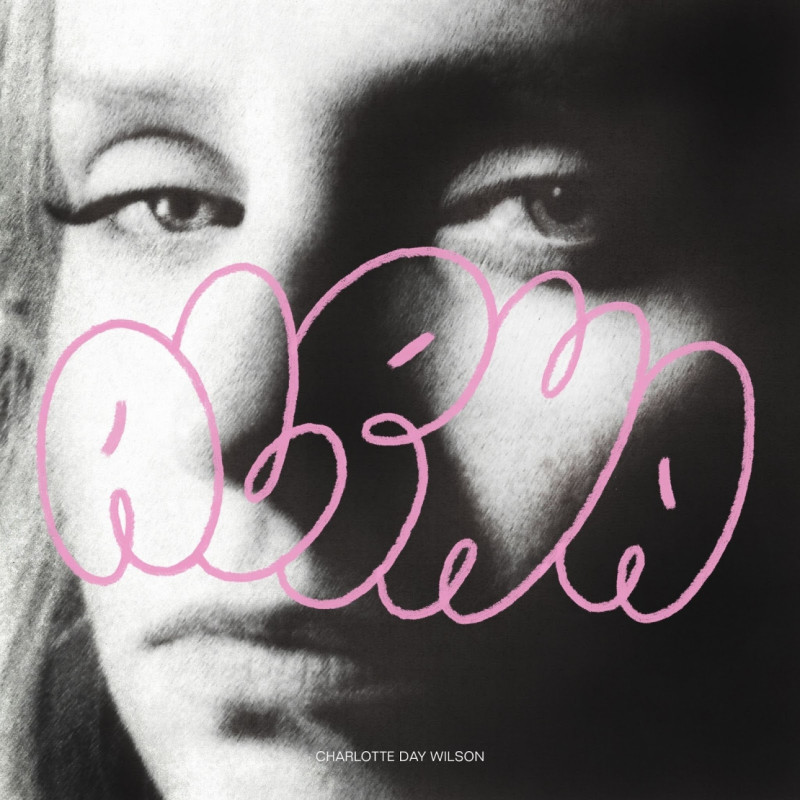 Charlotte Day Wilson, a name we’ve heard murmurings of via standout guest appearances with BADBADNOTGOOD and Daniel Caesar, comes into her own with her debut LP ALPHA. Across the board, her songs are written and composed with conviction accompanied by delicate instrumentation and Wilson’s sorrowful voice, which sounds more confident than ever.

Charlotte Day Wilson is a contemporary R&B singer-songwriter, pianist, and saxophonist hailing from Toronto, Canada. She slowly made her presence known throughout the 2010s, popping up on other well-received records by up-and-coming Canadians (often as a performer and writer) and releasing a string of her own EPs.

Right from the album’s introductory track, Strangers, something sounds and feels different. Wilson has always had a soft, soulful inflection that she channels through her uniquely low range, and while that continues here, her voice connects in a way it hasn’t before. Yet, this newfound vocal power never outshines her established songwriting ability. Wilson has a talent for laying her words bare on the page, short and sweet. No song, verse, or hook on ALPHA outstays its welcome, but each one makes its point clearly and concisely.

Breaking out of the constraints of an EP, Wilson finds time to explore new ground. There’s a consistent style to her musicianship, but songs detour through fields of gospel, folk, and jazz from time to time, particularly when she lets a sax seep through such as on Changes. Unsurprisingly, the most soulful joint is I Can Only Whisper, which sees her reteam with old pals BADBADNOTGOOD. Her subject matter remains personal, but less brooding. In fact, Keep Moving might be Wilson’s first pop bop.

As a gifted songwriter and multi-instrumentalist, I’m sure Wilson could whip up a fresh batch of Stax-inspired soul tunes in no time, but with ALPHA, she refuses to let herself off that easy. Instead she strives for precision, in every word, note, sound, or structure, from the first splodge of ink on the page to the pristine final mix. Put simply, ALPHA is an auditory treat front to back.