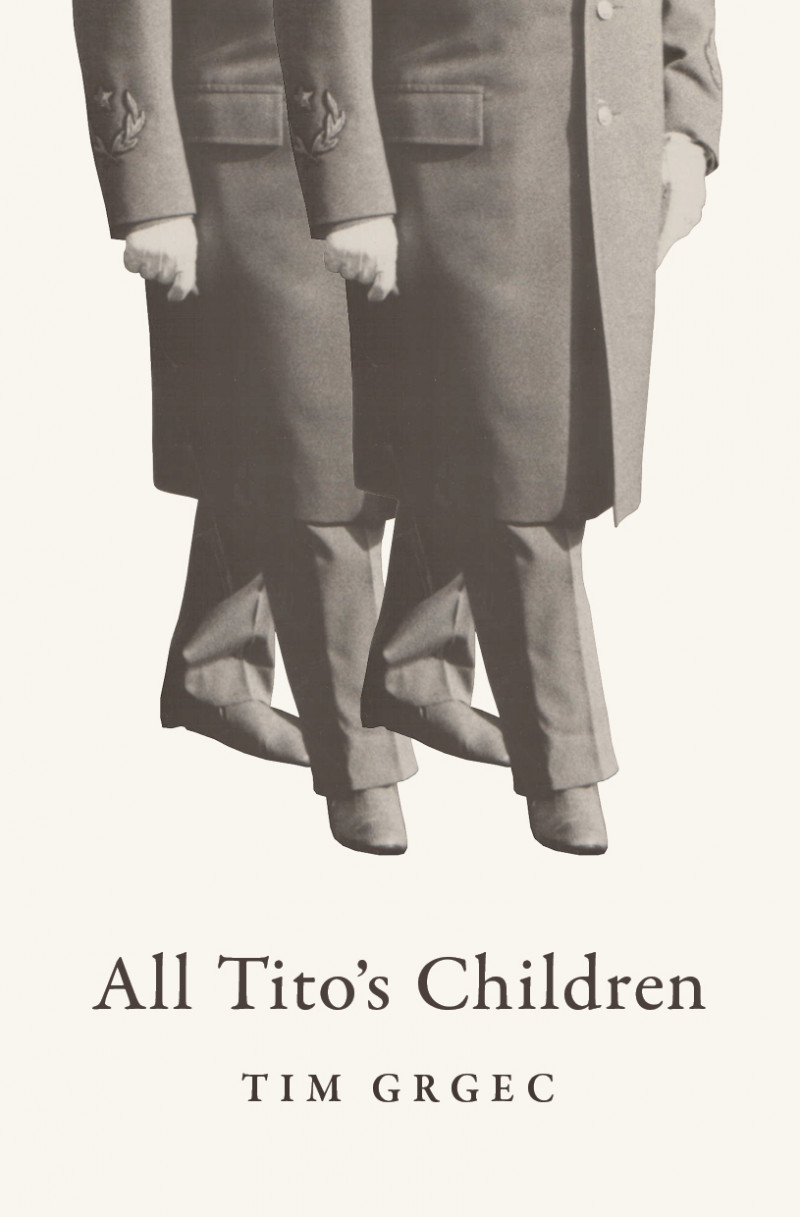 During an interview about his debut poetry book All Tito’s Children, which is about Yugoslav Marshal, then Prime Minister, then President Josip Broz Tito, Tim Grgec was asked, “Would you have a drink with him?” Grgec’s response was intriguingly equivocal – which can only mean that his research of Marshal Tito, whose shadow looms large over the book, must have revealed more than most of us know.

Grgec’s paternal grandparents arrived here in the 1950s having fled communist Yugoslavia. He has woven some of their memories of two siblings in similar circumstances into a verse biography of Tito. Despite, or perhaps because of, the poet’s research, his poetic creation is only loosely based on fact.

That said, the verbatim quote from Tito to Stalin is startlingly actual. “Stop sending people to kill me!” is a command more audacious than most of the Russian leader’s contemporaries would have essayed. Other sides of the former president are displayed in both historical quotes and poetic imagery. For example, we get him “offering spare cigarettes from my military jacket to Belgraders walking leisurely in the parliamentary gardens”.

The idea of Tito being or having a body double offers a dialogue – involving a cosmetic surgeon, Prime Minister Tito, and Marshal Tito body double – that’s redolent with intrigue and possibility. No wonder his people were entranced, an emotion, though, that was eventually to turn to disillusionment.

Whether Grgec is relating the strangeness and savagery of this peculiar leader, or relating some domestic detail, his imagery is evocative. He describes his mother thus: “Majka pinched her fingers to thread the eye of a needle, patching and repatching her hopes over our trousers”.

The Company we Keep was a section that resonated especially with me, beginning as it does with a historical sequence of Tito’s life – useful to the woefully ignorant reader such as myself. Also useful are the scrupulously added notes and references that backend the book.

This is a scholarly work albeit with exquisitely expressed whimsy and nostalgia that lift it into the poetic realm.