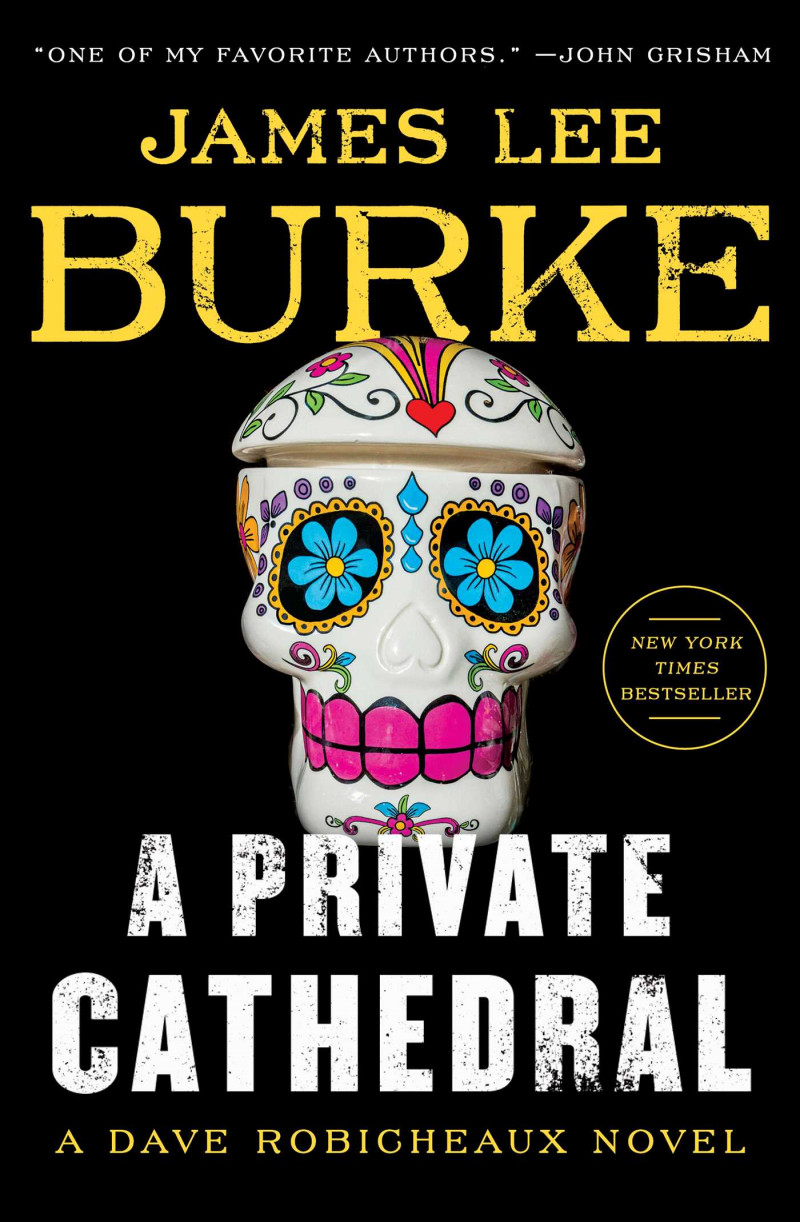 It seems that I always finish a James Lee Burke book in bed in the wee small hours, unable to let that last chapter go unread. When finished, I feel grubby. Yes, grubby will do. But, at that time of the morning I’m not getting up for a shower. Alas, once again I’ve let Burke’s characters get under my skin. There is the dark alluvial soil of the Deep South under my fingernails, the New Orleans night means it’s too hot to sleep, yet the eyelids droop with fatigue, the mind races with the horrors of what men can do. I’m sure it’s not unlike what Burke’s hero Dave Robicheaux feels. This alcoholic sees the evil of what the men can do in his hometown of the Big Sleazy and, in the ever-present storms that lie just off the gulf are the manifestations and portents of what darkness is to come.

Robicheaux is a good, but deeply flawed man. His only sanctity is in the church, yet he has difficulty separating the devil from god, seeing man as having the right to choose between good and evil.

Then we have to contend with Clete Purcel, Dave’s best friend but also a man out of control. The fact that he puts four people in hospital in the first 60 pages gives you an idea of what tours of Vietnam can do to a man’s soul. As Burke describes Purcell, “He recognises virtue in others but does not see it in himself”.

Every Burke book is better than the rest. Trust me, I’ve read them all.