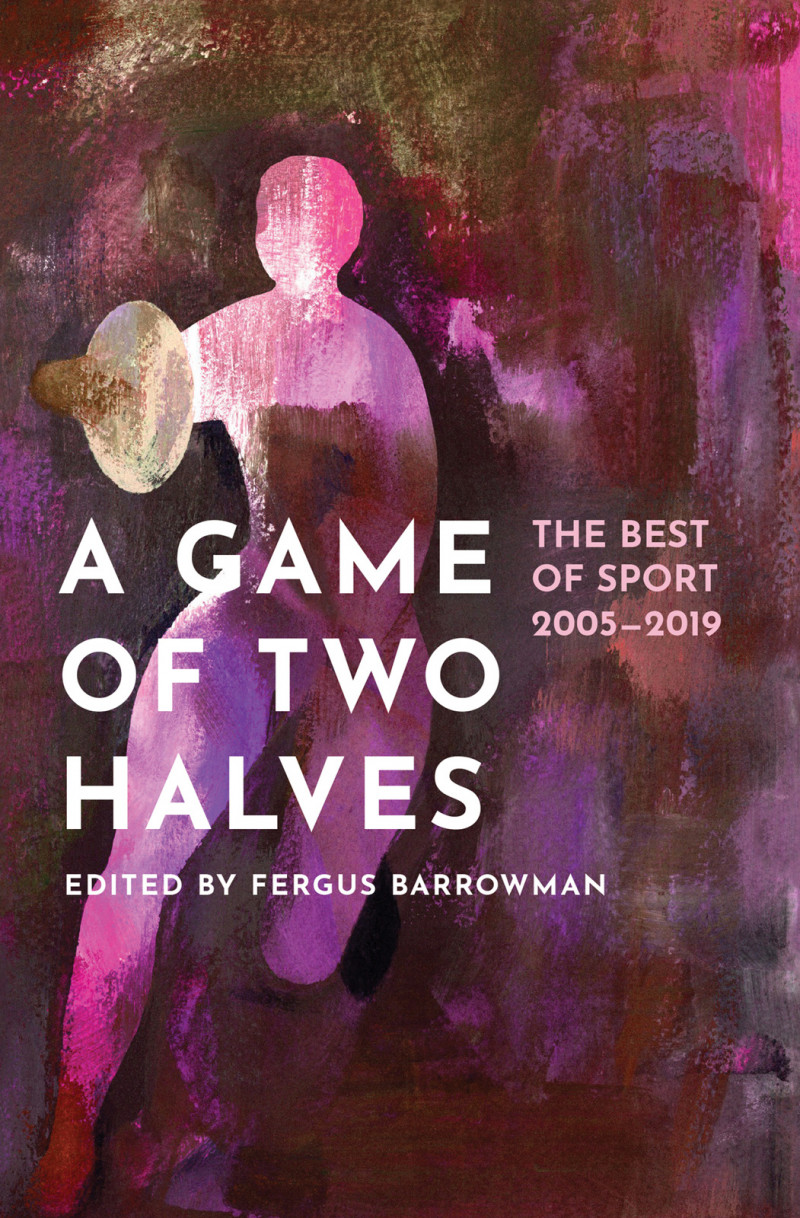 A Game Of Two Halves

Co-founded and published by Fergus Barrowman, Sport magazine ran from 1988 to 2019. It was a literary magazine that included a mix of fiction, non-fiction, poetry, essays, and much more.

While it may not be around anymore, A Game of Two Halves was put together as a celebration of the best it had to offer – a highlight reel, if you will. Like the back of the book says, it looks back on 15 issues and presents us with some of its best work, starting in 2005 through to 2019.

If you are a writing buff, you will recognise some of the names in this book. For me, one of the standouts was the poet and short story writer Bill Manhire. While I’m not always a fan of the poetic verse, his words almost always had me smiling and, in a lot of cases re-reading them to make sure I understood the ideas he was trying to convey. Starting with The Eye of the Blackbird and The School Bus.

In many ways, this title has a lot in common with the latest book I reviewed, a short story collection called Middle Distance. You might remember that I said some readers might be put off by finding stories they didn’t like before finding ones they did. But in the case of A Game of Two Halves, that shouldn’t be a problem, especially with the content of 100 writers here. It’s almost ironic that the sheer volume available could be seen as a negative.

Its size might put off younger readers or those just getting into reading, but each story is reasonably easy to read, so once they start, it should be easy enough to keep going until the end.

This is the perfect addition to anyone’s library, and Fergus Barrowman should be proud to have this as a legacy to Sport magazine. It shows us just how much literary talent has been on display in this country.