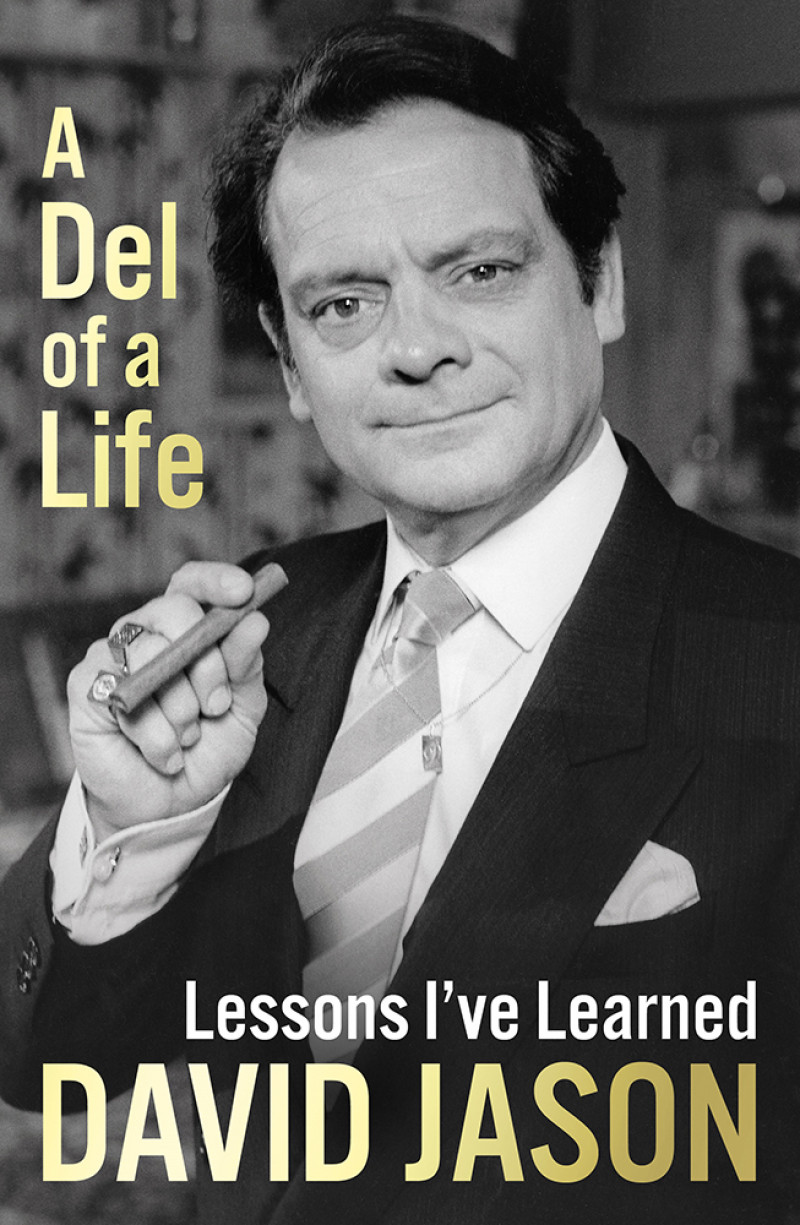 A Del of a Life

When you think about it, autobiographies are some of the best books around. They take a person’s entire life, their triumphs, failures, and cram it all into three to four hundred pages.

They’re such great learning tools, and I wholly recommend them for anyone wanting to learn from and connect with the person they’re reading about. It’s deeply reassuring to find out that people you idolise have made the same mistakes you have and that you’re not alone in the department of screwing up. What’s more important is finding out how they fixed those mistakes and moved on to greater success. They’re like blueprints or plans that give us that kick in the pants that we all need sometimes.

A Del of a Life is exactly that, a shot in the arm from someone who’s been there and done that and lived to tell his story.

Born into poverty in England, David Jason recalls his first memories of German air raids taking place during the last few years of World War II. When he got older, he tried his hand as an electrician but slowly gravitated towards acting – first on stage before transitioning over to the small screen.

Sprinkled throughout A Del of a Life are little nuggets of advice, not just about acting, but about life in general. I was a major fan of Jason’s work growing up, as he always came off as down-to-earth and amiable. That personality bleeds out onto the page. Motivating and very funny, his story will inspire everyone who picks it up – not just hopeful actors, but anyone who’s ever dreamed of making it big.

Despite doing my best to find something to complain about, I honestly didn’t come across a single thing. Jason’s really outdone himself, and I can’t wait to read about the next chapter of his life (PS this is number five).

A Del of a Life is worthy of a place in anyone’s collection. Funny. Insightful. Inspiring.